Most of the places across the state had recorded minimum temperature below 10 degrees Celsius on Wednesday night. 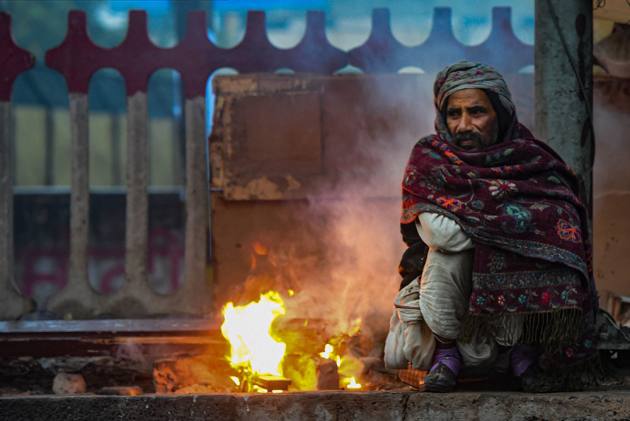 Chittoragarh in Rajasthan was recorded as the coldest region after recording a temperature of 0.7 degree Celsius, as cold conditions continued in many parts of the state on Friday.