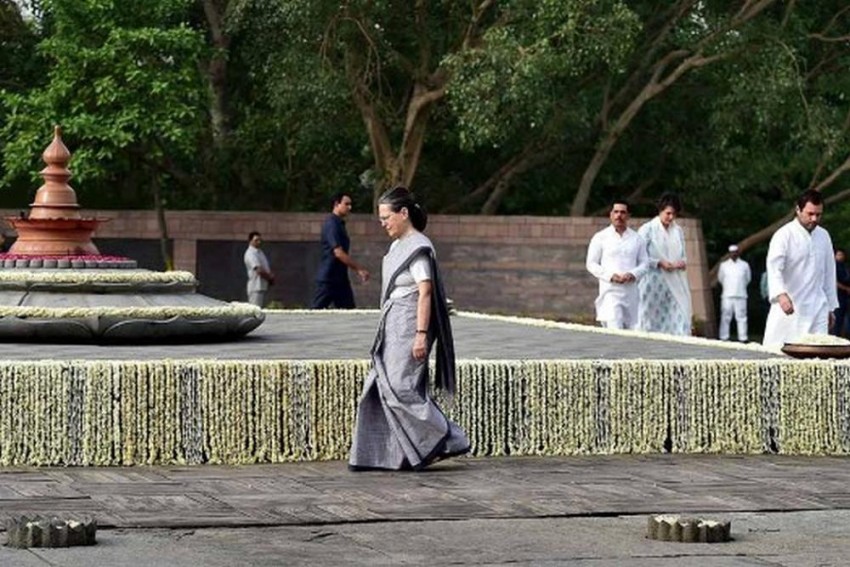 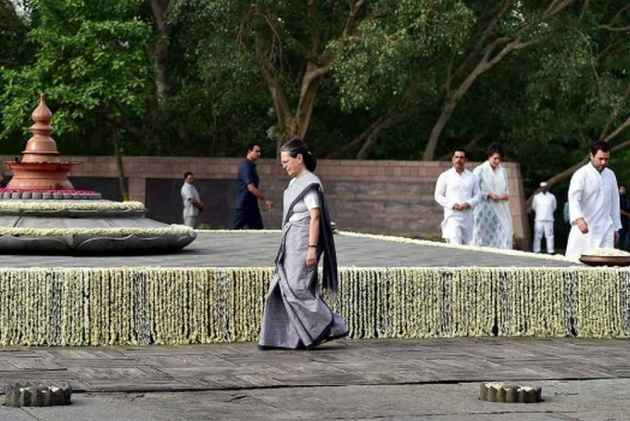 Justice KT Thomas who headed the Supreme Court bench that awarded death sentence to the convicts in the Rajiv Gandhi assassination case has written to the former Prime Minister’s wife and the Congress president Sonia Gandhi urging her to show “magnanimity” to those in prison, reported The Indian Express. Speaking to the newspaper, Justice Thomas has also observed that there were “serious flaws” in the CBI probe into the case.

The letter assumes significance as the matter is pending in the Supreme Court. Earlier, in 2014, the Centre had opposed the Tamil Nadu government’s decision to grant remission to these convicts. According to the Express report, in his letter to Sonia Gandhi, Justice Thomas has said, “Perhaps the Union government would agree if you and Rahulji (if possible Priyankaji also) would write to the President of India conveying your willingness to grant remission to these persons who have already spent the longest period of their life in prison.”

In his letter, Justice Thomas has evoked terms such as “compassion” and “magnanimity” and has also referred to the values under Jawaharlal Nehru to appeal to Sonia Gandhi. He has also cited the example of central government’s decision in 1964 to set free Nathuram Godse’s brother Gopal Godse, who was charged with conspiracy in the Mahatma Gandhi assassination case after 14 years of imprisonment.

He also said that he has often wondered whether the bench handed down a “severe punishment” because the convicts were linked to a high-profile assassination, the report adds.

On the CBI investigation into the case, Justice Thomas said it had serious flaws citing the SIT’s failure to find source of Rs. 40 lakh seized from the accused. He also called the failure in probing the role of godman Chandraswami as an unpardonable flaw.

J. Ranganath, who sheltered one-eyed Sivarasan, Rajiv's assassin, had told Outlook that  "Chandraswami Was Sivarasan's Godfather". Jayaram Ranganath, 40, was accused No. 26 in the Rajiv Gandhi assassination case. A Kannadiga Tamil from Bangalore, told in an interview to Outlook that  The LTTE operatives stayed on till August 20 1991 when the CBI raided the house and found them dead.