Rajkummar Rao is excited to create a unique experience to bring alive the power of storytelling with Radhika Apte and Kalki Koechlin. 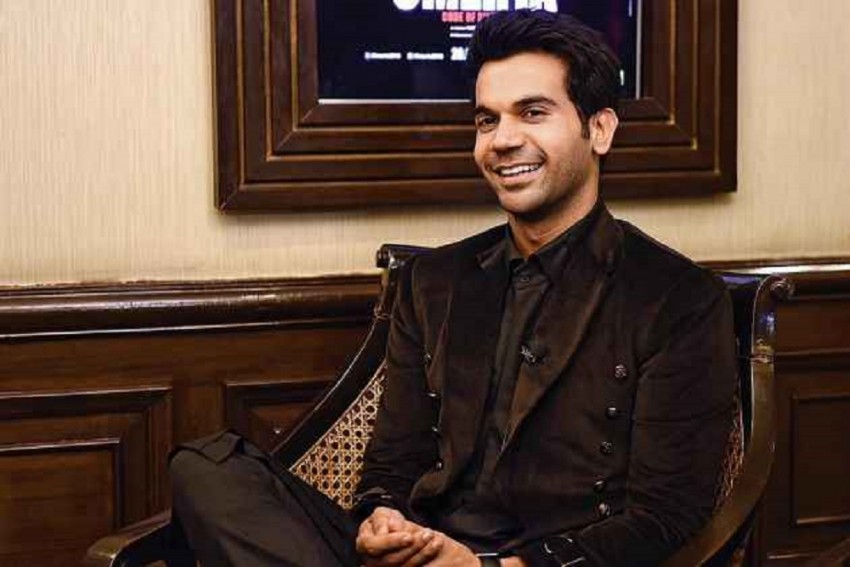 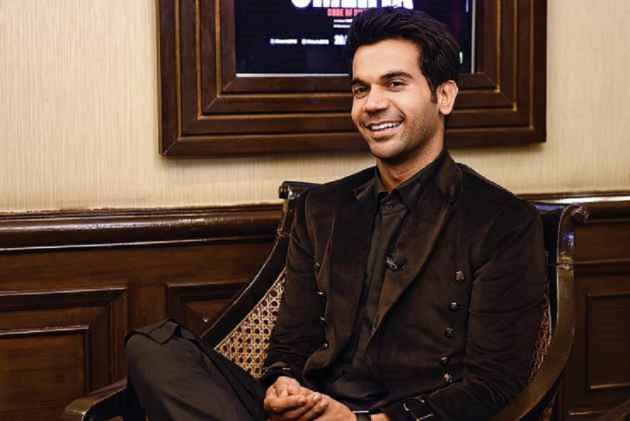 Actor Rajkummar Rao is set to collaborate for the first time with fellow stars Radhika Apte and Kalki Koechlin to create a "unique experience" that will bring alive the power of storytelling.

"I am really excited about this new project that sees Radhika Apte, Kalki Koechlin and I working together for the very first time. It has been a blast creating this truly unique experience that brings alive the power of storytelling," Rao said.

"As actors, this project pushed our limits to capture those raw emotions, moments that shaped each character. The story, the concept, every element and detail has been carefully crafted and it's going to be a real treat for the audience to enjoy, it's a story that lets your imagination run wild," added the National Award winning actor who is known for pushing creative boundaries with his on-screen portrayal.

Asked about the details of the association, he said, "At this time, I cannot divulge much, but to all my fans I request you to please be patient as all will be revealed on November 13 through an official announcement so stay tuned. I know it's going to be truly spectacular."

Rajkummar's "Stree" was a major hit at box office, while Radhika's "Andhadhun" starring Ayushmaan Khurrana was equally appreciated by the critics and fans alike.

The National Award-winning actress Kalki made her Bollywood debut with Anurag Kashyap's "Dev.D" and went on to do some unconventional roles in films like "The Girl in Yellow Boots", "Margarita with a Straw" and "Waiting".

Aamir Khan Is In Awe Of Zero Trailer, Says Shah Rukh Khan Has 'Outdone' Himself