Kumar will get a three-year term as chairman and managing director (CMD). 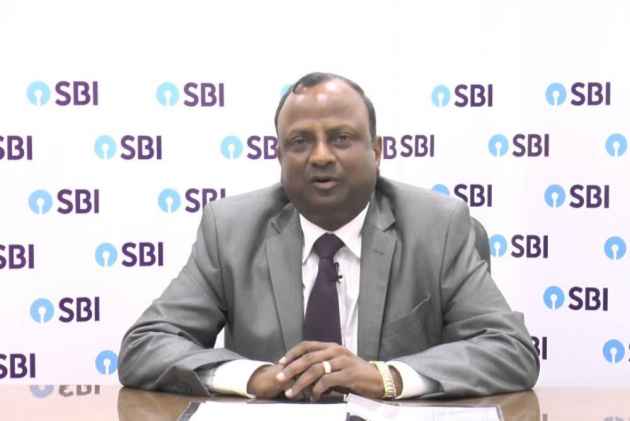 The government on Wednesday named Rajnish Kumar as the new chairman of the State Bank of India, the country's biggest bank, as Arundhati Bhattacharya's term comes to an end this week.

Kumar will get a three-year term as chairman and managing director (CMD).

Kumar, who was working a managing director with the bank, joined the SBI as a probationary officer in 1980.

Before taking over as the managing director of the national banking group in 2015, Kumar was the managing director and CEO of SBI Capital Markets.
He has more than 30 years of experience in banking industry. He has served as deputy managing director at State Bank of India since May 2014 and served as its chief general manager of North Eastern since April 26, 2012.
Having joined SBI as a probationary officer in 1980, Kumar has been with the SBI for over three decades.
He has vast experience in handling large credit, project finance, foreign exchange and retail banking. He served as chief executive officer and regional head at State Bank of India (UK).
An M.Sc. in Physics, apart from CAIIB, Kumar has held several key assignments across various business verticals, including two overseas assignments in Canada and UK.
Kumar said these are challenging times for the banking sector and it will be his responsibility to carry forward the work done by Arundhati Bhattacharya.
"It will be difficult to step into her shoes - they are too large," he said.
Outgoing chief Arundhati Bhattarcharya was the chairman of SBI Caps before taking over as the SBI chairman.