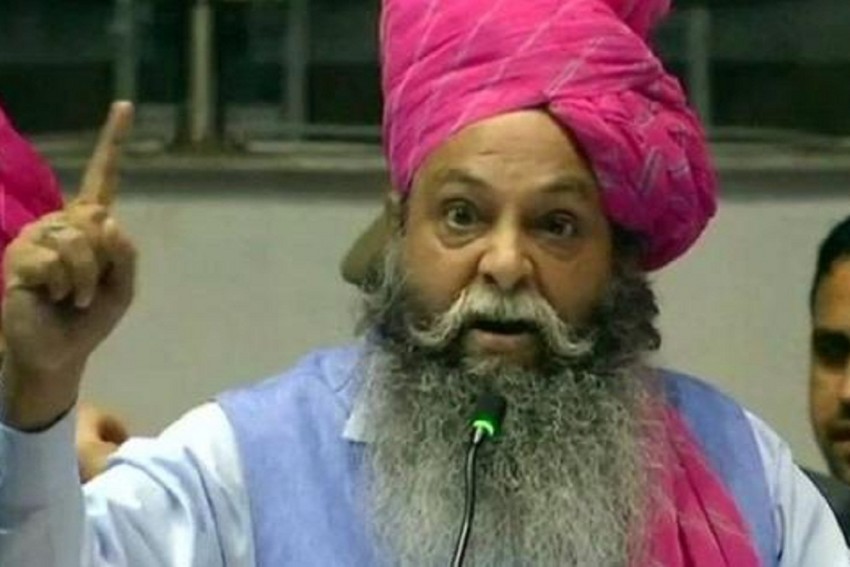 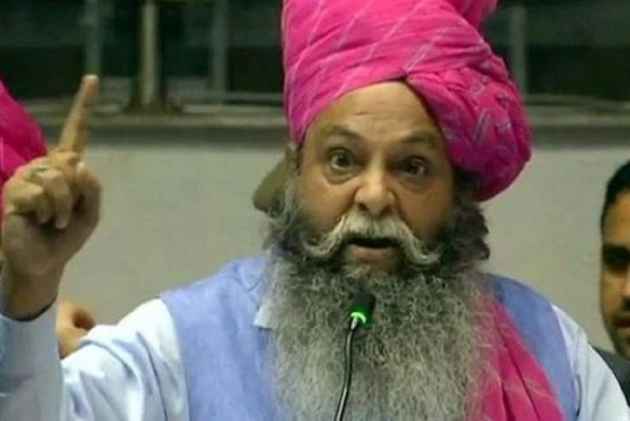 Rajput leader Suraj Pal Amu was admitted to a Gurugram Hospital on Monday after he fell ill.

Amu was scheduled to be produced before a Haryana Court later in the day.

He was sent to judicial custody on January 26 over his statements against Sanjay Leela Bhansali's 'Padmaavat'.

He was taken into preventive detention.

The Supreme Court is also hearing a plea filed against Amu over his anti-Padmaavat protest.

The Rajput leader is infamous for offering Rs 10 crore bounty for beheading actress Deepika Padukone and director Bhansali in November 2017 for allegedly distorting historical facts and showing Queen Padmini in a bad light in the film. (ANI)

In Raipur, 'Bapu Ki Kutiya' Will Be Set Up For Senior Citizens To Ward Off Loneliness