After Deepika Padukone and Ranveer Singh’s fairytale wedding ceremonies, there is another actor who has just announced her wedding. And it is none other than our drama queen Rakhi Sawant. 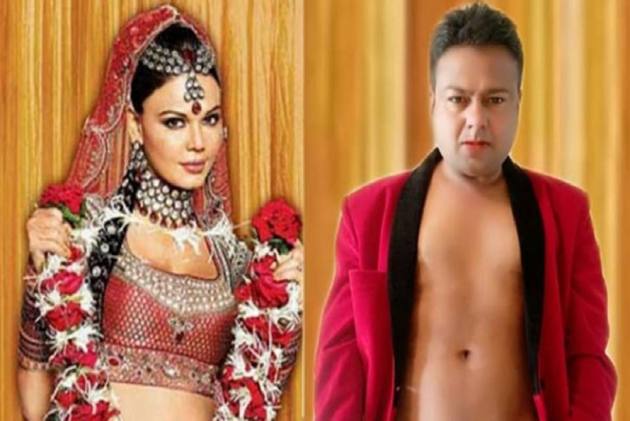 As per the invitation card, the two will get hitched on December 31 in Los Angeles. “Together with their families, Deepak Kalal weds Rakhi Sawant. Two loving hearts are getting united and are making a promise to in love forever,” reads the invitation.

Rakhi Sawant Challenges CWE Wrestler To A Bout, Gets Knocked Out Within Seconds 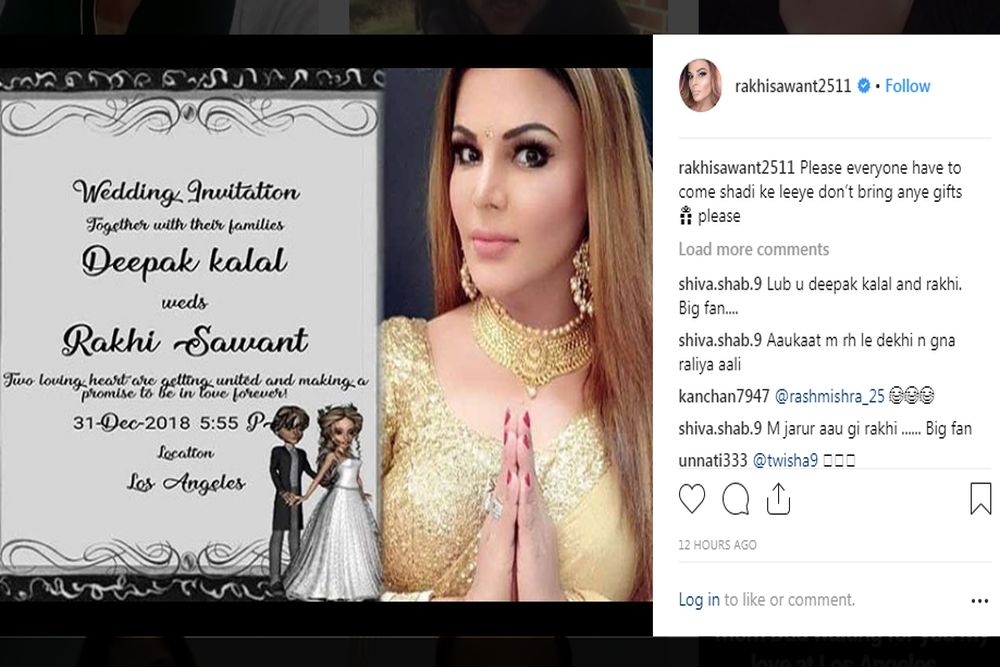 Kalal was currently seen in India's Got Talent (IGT) and is quite famous for his comic timing. He is also a well-known face in Pakistan and Bangladesh too.

According to media reports, Rakhi is planning to invite everyone from Bollywood and that Shah Rukh Khan and Karan Johar have already confirmed to her that they'd be coming to her wedding.

Earlier, Sawant made headlines when she accused Bollywood actress Tanushree Dutta of being a lesbian and that she had raped her.

After Dutta came out with her sexual allegations against actor Nana Patekar, Rakhi held a press conference in which she mentioned that Dutta is unnecessarily trying to tarnish the image of the respected Patekar. She also said that just because the Tanushree knows how to speak in English fluently, the media is giving her importance. She even went to the extent of challenging Tanushree Dutta to confront her.