Actor Ram Kapoor reveals a funny memory from his upcoming show 'Human'. He got stuck for quite a long time inside the bathroom on the sets of the show. Here's what happened next. 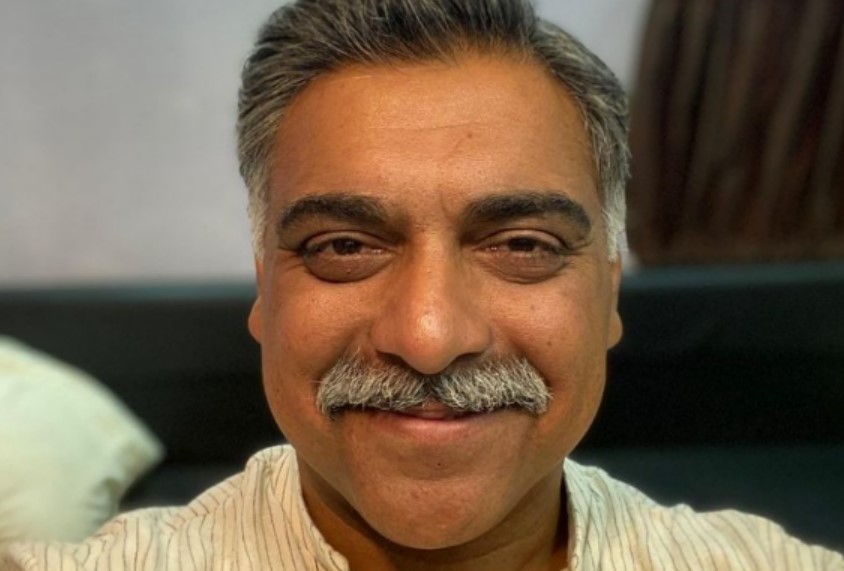 Kapoor narrates the incident in his own words, “Well, we were shooting in Alibaug in a very old and beautiful villa of around 80 - 100 years old, and I went to the bathroom in the middle of shoot where the door got jammed. So, I actually got stuck in the bathroom for quite a while! I think the whole crew tried their best to open the door, and they couldn't open the door and it was just madness, and then finally, a really small crew member had to climb all the way up the outside wall and jump in through the window, which was quite an adventure and quite a memorable experience for all of us, especially for me.”

This incident is sure to stay in the memory of the entire crew along with Ram Kapoor for a long time.

The suspense thriller, 'Human', unravels unexpected secrets of the world of medicines and their effect on people with a gripping tale of murder, mystery, lust, and manipulation. Directed by Vipul Amrutlal Shah and Mozez Singh, the series has been penned by Mozez Singh and Ishani Banerjee. 'Human' is a medical thriller based on Human drug trials in India.

The show revolves around a pharma giant that is using India’s lax clinical trial rules to fast track the development of a new drug, despite lethal side effects. Meanwhile, 35-year-old Dr. Saira Sabharwal (played by actress Kirti Kulhari) lands a dream job in Bhopal’s premier hospital under the mentorship of the iconic 45-year-old Dr. Gauri Nath (played by actress Shefali Shah). Saira grows under Gauri’s tutelage and as the two women start to form a deep bond over their commitment to the medical cause. However, a shocking discovery throws their life into chaos as their story becomes intertwined with that of a young migrant worker, Mangu, who is 20 years of age. He is all set to wreak havoc on the medical system.

The fictional series enunciates the collateral damage due to fast-tracked drug trials for financial gains in a gripping tale that involves innocent lives lost to greed. Touching compelling themes like the value of human life, medical malpractice, class divide, and ramifications of a fast-paced medical science, 'Human' brings forth the greed to make money in a compelling tale of power struggles, secretive pasts, trauma, and murders.