Ram Vilas Paswan's Daughter May Contest Against Father If Fielded By RJD, Claims Her Husband

Anil Sadhu, who is married to Asha, Paswan's daughter from his first marriage, also accused the LJP of treating Dalits as bonded labourers. 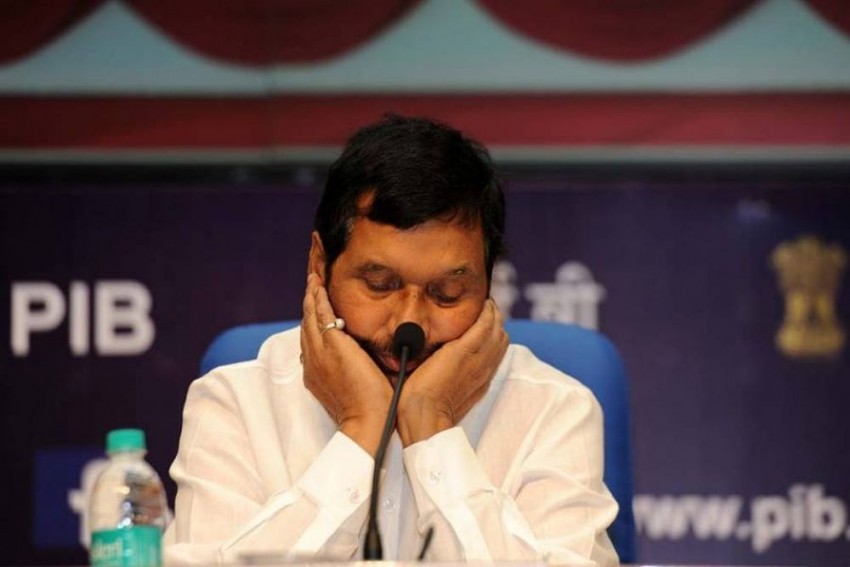 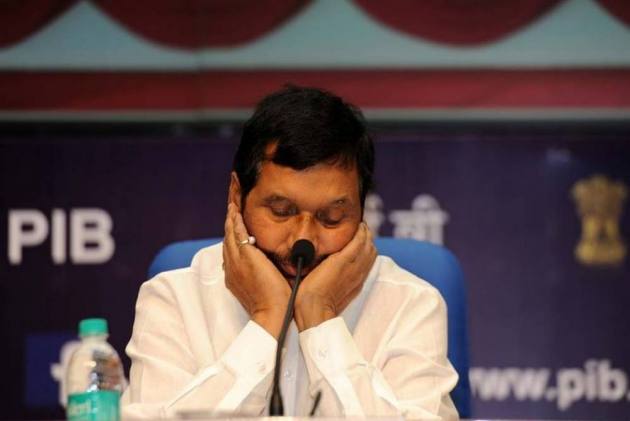 Union minister Ram Vilas Paswan's daughter might contest against her father in the next Lok Sabha polls if given a ticket by the RJD, her husband claimed on Friday.

Anil Sadhu, who is married to Asha, Paswan's daughter from his first marriage, also accused the LJP of treating Dalits as bonded labourers and claimed there was widespread resentment against the LJP chief within his own caste group.

Paswan has backed only his son Chirag whom he got elected to the Lok Sabha and appointed as the chairman of the party's parliamentary board, Sadhu told regional news channels in Patna, adding his daughters from his first marriage have always got a raw deal.

Asked whether he or his wife would like to contest against Paswan or Chirag in the next Lok Sabha polls, Sadhu said "both of us are ready to take up the challenge, provided Lalu Prasad and Tejashwi Yadav agree to give us tickets".

Pashupati Kumar Paras, another brother of Paswan, is a minister in Nitish Kumar's cabinet.

When contacted, Sadhu told PTI that their willingness to take on Paswan was "not because of family feud but it's a fight for our maan-samman (honour)".

He said his wife was not available for comments as "she is attending some ailing relative out of Patna".

He, however, claimed she is of the same opinion as he has on the issue.

Asha Paswan is youngest of the two daughters from Paswan's first wife and she is a housewife.

Sadhu, son of four-time former Bihar legislator Punit Rai, claimed he had a talk with both Lalu and Tejashwi Yadav during which he expressed desire to take on father-in-law in 2019 poll on that party's ticket.

Sadhu has been venting his ire against his father-in-law after having reportedly been cold shouldered. He was seen at an RJD function earlier this year which has triggered speculation about his future political move.

Leaders in the LJP and the RJD here have declined to comment on Sadhu's latest outbursts.