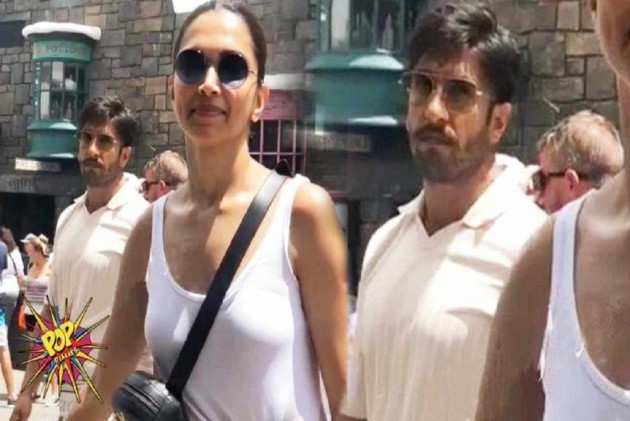 We have not yet got over the stunning wedding photos of Bollywood’s recently wedded couple Deepika Padukone and Ranveer Singh, but Deepika now has some more to show us. If you remember when a video of Ranveer and Deepika walking hand-in-hand in Orlando had surfaced and a fan was caught being yelled at by Deepika? Well, it was a glimpse from her August bachelorette party.

It may sound a little weird, but Deepika Padukone was in Orlendo to celebrate her bachelorette party. She wanted to have the adrenaline rush. The Padmaavat actress was in no mood for anything ordinary and wanted to enjoy thrilling amusement rides with her gang of girls until Ranveer Singh crashed her party. So it was no longer a bachelorette party. 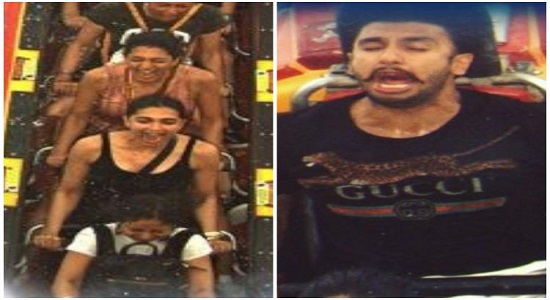 Talking about her bachelorette party, she said, "The bachelors crashed my bachelorette! Eventually, it became one big party with all our friends. We were in Orlando for a week and the aim was to get on the scariest roller coasters, to feel that rush of adrenaline, like you’re flying. We went on the Hollywood Rip Ride Rockit [at Universal Studios], which Ellen DeGeneres posted about a while back. And the VR Avatar rides [at Disney’s Animal Kingdom], for which we had to stand in line for two-and-a-half to three hours, were phenomenal."