Raping Girls No Sin For 'Brahmgyani' Like Him, Believed Self-Styled Godman Asaram 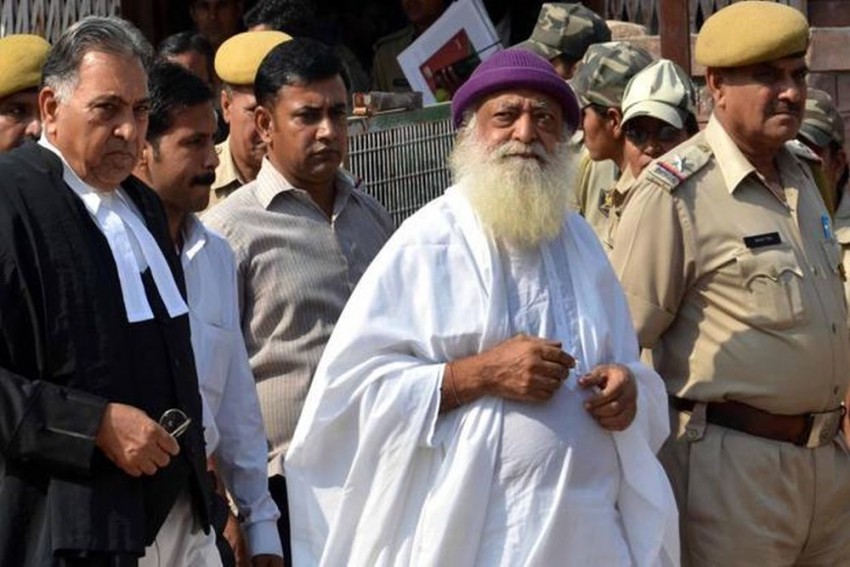 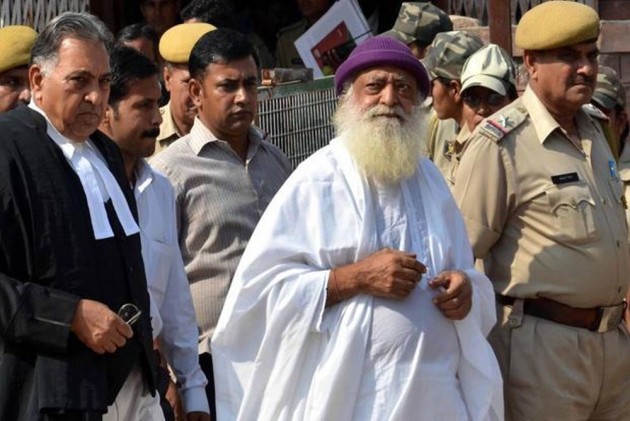 Asaram believed that sexual exploitation of girls is not a sin for 'Brahmgyani' or a highly enlightened person, a prosecution witness had deposed to the court during the trial that ended yesterday in a life-long jail term to the self-styled godman.

Asaram also used to take medicines to increase sexual prowess, said prosecution witness Rahul K Sachar, an Asaram's follower, in his deposition forming part of the 453-page judgement convicting the godman and his two accomplices for raping a minor nearly five years ago.

Sachar , who was close to Asaram and had access to his 'kutia' or abode, deposed that he had seen Asaram molesting girls in his ashrams in 2003 in Pushkar (Rajasthan), Bhiwani (Haryana) and Ahmedabad (Gujarat).

For this purpose, he used to give signals to three girls, who used to stay with him, by throwing torch light. On getting the 'signal', the girls used to take the targeted girls to his room in Kutia. He used to roam around the ashram with the three girls for selecting the targeted girls, said Sachar.

One evening in Ahmedabad, Sachar deposed, he climbed the wall of the 'kutia' and saw the godman molesting the girl. He then wrote a letter questioning why he was doing this to girls and handed over the letter to the cook. Asaram read the letter but ignored it.

The follower sent a second letter to Asaram, but he chose not to respond to it, following which he forcefully entered the 'kutia' and asked why Bapu was quiet on his questions.

The response of Asaram was, “'Brahmgiani ko ye sab karne se paap nahi lagta.' (It's not a sin for a 'Brahmgyani' or a highly enlightened person to do so).

When he posed second question how a 'Bhramgyani' can have such desires, Asaram quietly went inside and asked his men and guards to throw the follower out of the 'kutia.'

Sachar had further told the court that Asaram also used to take medicines for increasing his sexual power and used to consume opium.

Codeword for opium was 'Panched Buti'.

The prosecution witness had also disclosed to the court that the three girls staying with Asaram were also involved in abortion of the godman's victims.

After leaving Asaram's company and his ashram, Sachar was also attacked in 2004, for which he had lodged a complaint with police but no progress ever took place. He was again attacked after giving statement in the Asaram sexual assault case.

Asaram was arrested and was lodged in judicial custody since September 2013 in the case, in which he was awarded life-long jail term yesterday by the Jodhpur special POSCO court.