Actress Raveena Tandon talks about the perils of spurious news claims and their adverse effects by stating a known incident. 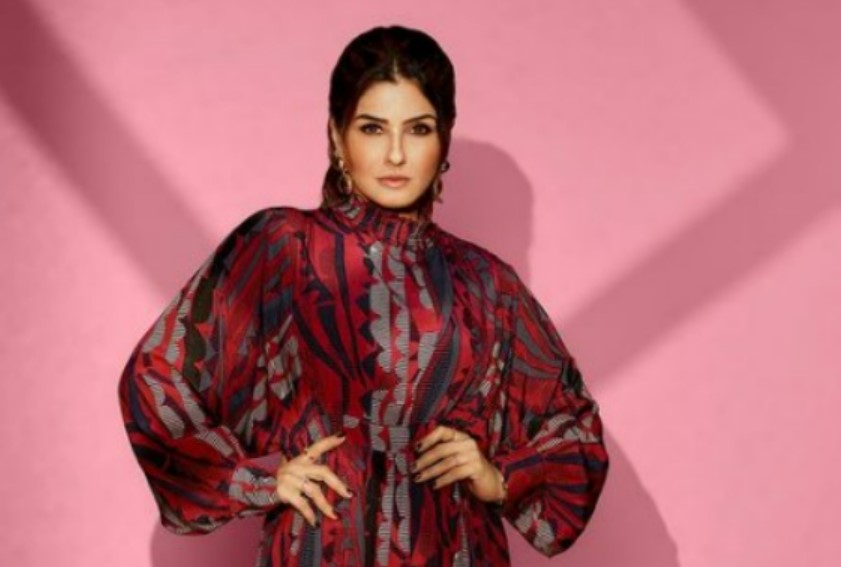 Bollywood actress Raveena Tandon, in a recent interview, discussed the impact of what false news reports had on her mental health because she didn't have the resources to publicly fact-check the lies that were published about her at the time. The actress stated that she personally knew of someone who attempted to harm themselves as a result of a false news report published about them.

Talking to Filmfare, the actress stated that if she had the ability, she would go back in time and 'sue the pants off' the people who wrote spurious pieces about her. In the 1990s, she recalled being 'body-shamed' and 'personally attacked' in the press, when she was 'completely at the mercy of editors.' She claims that these days, celebrities can issue denials through social media.

However, she recalled that things were bad back then. She recalled how a veteran actress' sister overdosed on sleeping pills after it was revealed that she was attempting to 'seduce' her brother-in-law. Such malignant claims and potshots lead her to this step and she was in the hospital.

Tandon condemned the female editors who published such stories and accused  them of 'hypocrisy.' The actress said, “It’s surprising to see women doing that to other women.”

In another recent interview with PTI, Tandon spoke about how she jumped through hoops to navigate the ups and downs in her career. “You also thank those, who were not there for you, who probably tried to kick you at a time when you were down at your lowest and tried to completely bury you. I thank those people because they gave me the drive to bounce back even harder. The harder they tried to put me down, the stronger I wanted to bounce back,” she said.

Tandon recently appeared as a small-town cop in the Netflix series 'Aranyak', co-starring actor Parambrata Chattopadhyay. The series was released to a mixed response earlier this month. The actress will next be seen in the much-anticipated sequel 'KGF: Chapter 2', starring actors Yash and Sanjay Dutt.