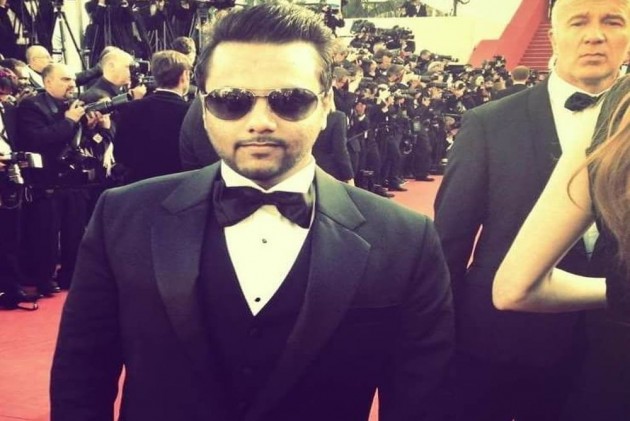 Underworld gangster Rajendra Sadashiv Nikhaljee alias Chhota Rajan’s conviction along with his eight cronies on May 2 in journalist Jyotirmoy Dey’s, also known as J Dey, murder case seems to have sent a wave of euphoria in the CBI, but the agency’s investigators are consistently preparing for another major task -- extradite gangster Ravi Ram Rattesar and convict him in the case.

The task of convicting Rattesar, who is another main conspirator after Rajan, in the case is not easy, as acquittal of accused Paulson Joseph alias Pol, perhaps, has made it difficult to convict Rattesar. Considering this, the CBI has to find more evidence that show Rattesar’s direct links with Rajan on whose instruction Dey was eliminated, informs a top CBI officer in Delhi, under whose supervision the case is being probed. 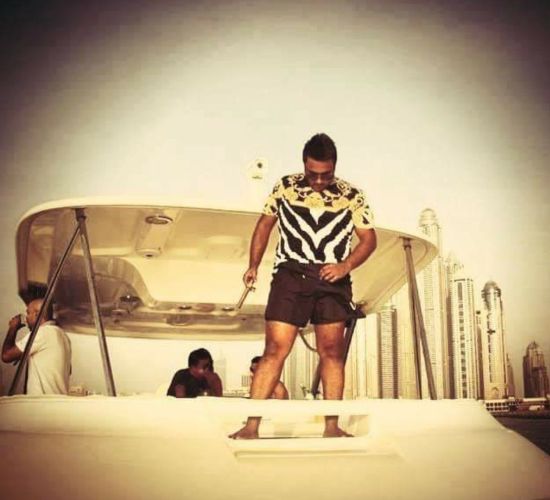 (Ravi Rattesar at his yacht)

Right from 2011 till 2018, cropping of Rattesar’s name has seen major twists and turns in  Dey’s case. To understand this, one has to understand the events that unfolded during the investigation of two elite agencies.

Subsequently, Rattesar’s detention by crime branch led to his confession under Section 164 of CrPC, which stated that he had given 20 Global Roaming SIM cards to Pol, who then distributed the same to Dey’s shooters and other people concerned. Rattessar’s confession statement had no mention of Chhota Rajan and his role in the case.

Based on this confession against Pol, the crime branch had made Rattesar as star witness in the murder case, which would lead to Pol’s conviction. However, soon after the CBI took over all the cases of Rajan, entire line of investigation changed and Rattesar was made a major conspirator along with Rajan.

Perturbed by CBI’s sudden volte-face, Rattessar fled to Dubai, where he started living luxe life. Learning about Rattessar being holed up in Dubai, CBI investigators issued a Red Corner Notice (A9593/10-2017) against him in Abu Dabi in the last week of November 2017 . The agency had requested the Dubai authorities for Rattessar’s speedy extradition to India, as they want to initiate a trail against him in the Dey case.

Rattessar is currently out on bail in Dubai in the cheque bouncing case.

“Though difficult, but Rattessar will be convicted in the Dey case,” said the CBI officer, adding that this can be very well said considering Chhota Rajan’s conviction on May 2 last week. Explaining further, the officer asserted, that initial investigations in the Dey case had few lacunae with regard to Rajan masterminding Dey’s killing.

During the initial probe in 2011, the investigators then had failed to mention Rajan’s direct links with shooters giving instructions to plan and kill Dey. Instead, the investigators had strongly relied on the telephonic recordings of conversations between Chhota Rajan and few journalists and one or two other people in Mumbai, wherein the gangster had claimed his hand in Dey’s killing and had blamed now acquitted journalist Jigna Vora for instigating him to kill Dey. This would have probably led the defence to gain advantage over prosecution to prove Rajan’s involvement beyond doubts.

However, in a bid to convict Rajan and his cronies’ role beyond doubt, CBI went to the extent of establishing mafia don Rajan’s role of giving the final instructions to his sharp shooter Satish Kalya for hatching the final plot to eliminate Dey.