RBI Hikes Repo Rate By 25 Basis Points To 6.5%, Home Loans May Get Costlier

The decision to hike key interest rates comes amid a hike in crude oil prices and rising inflation. 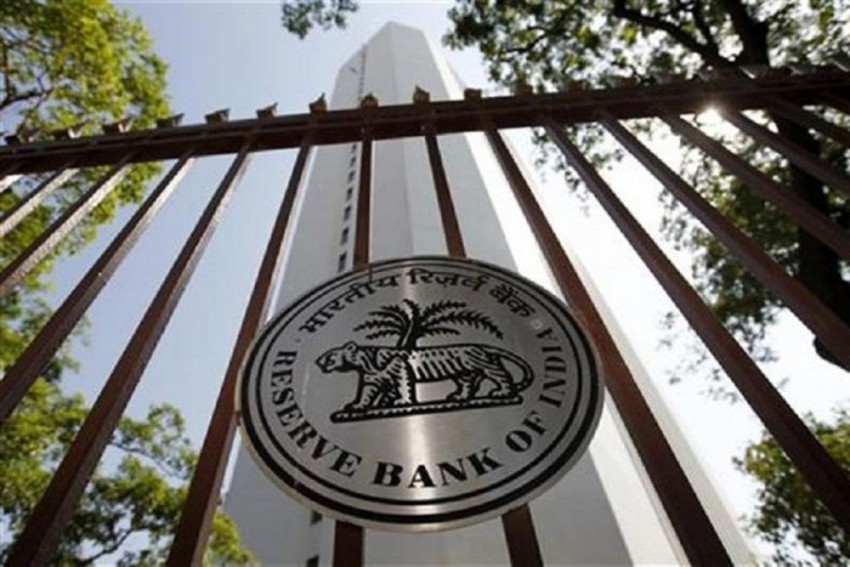 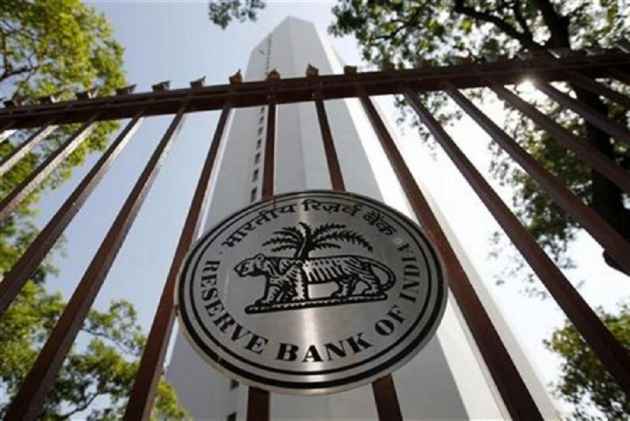 The Reserve Bank of India (RBI) on Wednesday hiked repo rate by 25 basis points to 6.5%.

The reverse repo rate was increased to 6.25%.

The decision to hike key interest rates comes amid a hike in crude oil prices and rising inflation.

A hike in repo rate will have direct impact on borrowers as banks are likely to increase interest rates on home and automobile loans.

After the previous meeting, the Reserve Bank's six-member monetary policy committee (MPC) had hiked the repo rate and reverse repo rate to 6.25 percent and 6 percent respectively.

On Wednesday, the RBI for the second time in two-month raised interest rate by 0.25 per cent on inflationary concerns.

The central bank in its third bi-monthly policy of the current fiscal raised benchmark repo, or the short term rate at which it lends to other banks, by 0.25 per cent to 6.5 per cent.

For July-September, it pegged CPI-based retail inflation at 4.2 per cent which it saw firming up to 4.8 per cent in the second half of the current fiscal.

The projected inflation rate is above its targeted comfort level of 4 per cent.

Menace Of Trolling: What? Why? How To Combat?