In another development, the President has promulgated an ordinance recognising home-buyers as financial creditors, thus giving them greater say in insolvency of defaulting builders. 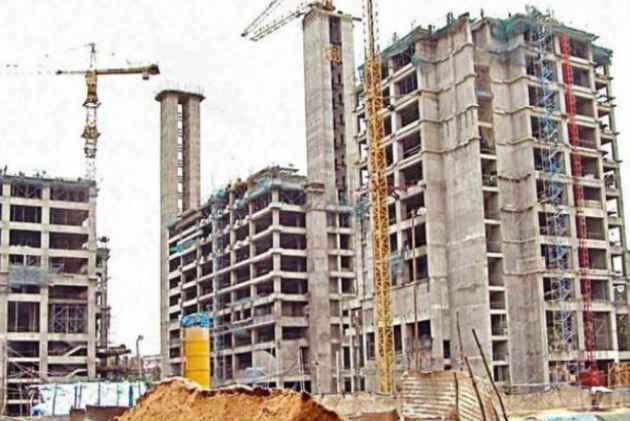 The affordable housing segment will get a boost with the RBI on Wednesday raising the loan limits under priority sector lending (PSL), and the government deciding to use surplus land of sick PSUs for construction of such dwelling units.

In another development, the President has promulgated an ordinance recognising home-buyers as financial creditors, thus giving them greater say in insolvency of defaulting builders.

The overall cost of the dwelling unit in the metropolitan centre (with population of ten lakh and above) and at other centres does not exceed Rs 45 lakh and Rs 30 lakh, respectively.

"Big boost to Housing for all. Increase in home loan limits under Priority sector lending to Rs 35 lakh in cities & Rs 25 lakh elsewhere to make such bank loans cheaper," Financial Services Secretary Rajiv Kumar said in a tweet after the statement of the RBI.

Loans given under PSL are less expansive than those provide by the banks in their ordinary course.

RBI further said a circular in this regard will be issued by the month end.

President Ram Nath Kovind has given his assent to promulgate the Insolvency and Bankruptcy Code (Amendment) Ordinance, 2018, according to an official release.

"The ordinance provides significant relief to home buyers by recognising their status as financial creditors. This would give them due representation in the Committee of Creditors (CoC) and make them an integral part of the decision-making process," the release said.

The move also comes at a time when many home buyers are facing hardships on account of delayed and incomplete real estate projects.

Earlier in the day, the Union Cabinet approved revised guidelines on time bound closure of sick and loss making central public sector enterprises and disposal of their movable and immovable assets.

The guidelines accord first priority for utilisation of available land parcels of CPSEs under closure for affordable housing as per the relevant guidelines of Ministry of Housing and Urban Affairs.

Meanwhile, the RBI has red flagged small ticket housing loans and hinted of policy response to check the rising NPA in the segment.

In the statement, the RBI said after a careful analysis of the housing loans data, it has been observed that the level of NPAs for the ticket size of up to Rs 2 lakh has been high and is rising briskly.

Banks need to strengthen their screening and follow up in respect of lending to this segment in particular, it said.

"The Reserve Bank is closely monitoring this sector and will consider appropriate policy response such as a tightening of the LTV ratios and/or an increase in the risk weights, should the need arise," said the statement on 'Developmental and Regulatory Policies'.