Re-Election Of Dalveer Bhandari To ICJ Shouldn't Be Considered As 'Diplomatic Victory Of Modi Govt': Congress

India's nominee Dalveer Bhandari was re-elected as the fifth judge to the International Court of Justice (ICJ) after the United Kingdom withdrew the nomination of Christopher Greenwood on Monday. 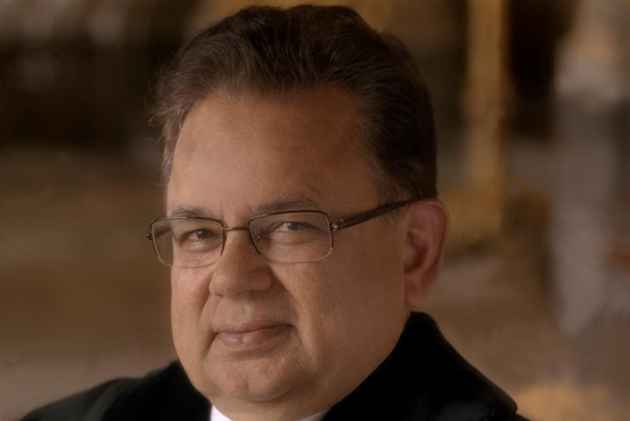 The Congress on Tuesday said that re-election of Dalveer Bhandari to the International Court of Justice (ICJ) should not be considered as a 'diplomatic victory of the Modi government.'

India's nominee Dalveer Bhandari was re-elected as the fifth judge to the International Court of Justice (ICJ) after the United Kingdom withdrew the nomination of Christopher Greenwood on Monday.

Slamming the government for portraying the event as a victory of Prime Minister Narendra Modi, Congress leader Anand Sharma said that his re-election was expected, and not unprecedented.

Speaking to the media, Sharma said, "We are happy that India's candidate Justice Dalveer Bhandari has finally managed to get a second term to ICJ. This was a closely contested election. His win is photo-finish. He was elected for a full term during the UPA rule, but we didn't claim that to be a big diplomatic victory. So there is no diplomatic victory of the present government in his second term too."

Taking to Twitter, Shah said, "With every step and effort of the Modi Government, we see the reflection of a strong and decisive leadership. I applaud Prime Minister Narendra Modi and External Affairs Minister Sushma Swaraj for this huge diplomatic win."

"This victory reflects the diplomatic success of the Government of India, led by Prime Minister Narendra Modi," he added. (ANI)