Ready To Accept Stalin As Leader, If Taken Back In DMK, Says M.K. Alagiri 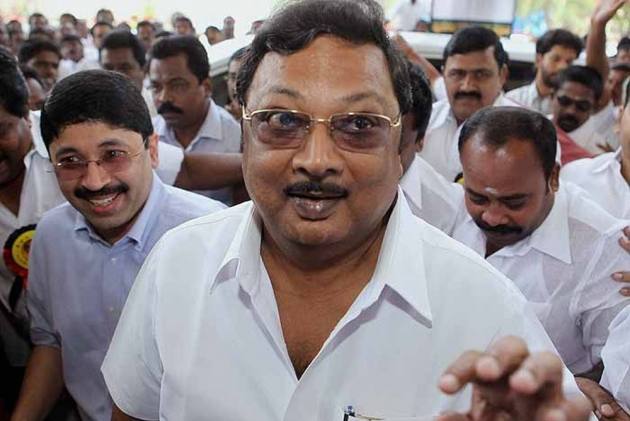 Expelled DMK leader and former Union Minister M.K. Alagiri on Thursday said he will accept his younger brother and party President M.K. Stalin as "leader" -- if he was taken back into the party.

Alagiri had publicly stated earlier that he cannot consider anyone as his leader other than the late M. Karunanidhi, his father and party President who died earlier this month.

Speaking to reporters here, Alagiri said the current leadership of the DMK -- a reference to Stalin -- was not willing to re-admit him despite his requests.

He said the DMK did not consist just of the General Council, which has elected Stalin as the DMK President, and that "genuine party cadres" were with him.

Asked if he would accept Stalin's leadership, Alagiri said: "If I am in the party, then I will."

In a show of strength, Alagiri is preparing to organise a rally in which he says over 100,000 people would take part.

On August 27, Alagiri warned in Madurai that if the DMK leadership did not take him back, then its leadership will have to face "consequences". He did not elaborate.

Alagiri was opposed to Stalin becoming the DMK President. After the death of his father, he spoke in riddles claiming that the DMK would face difficulties if it ignored him.