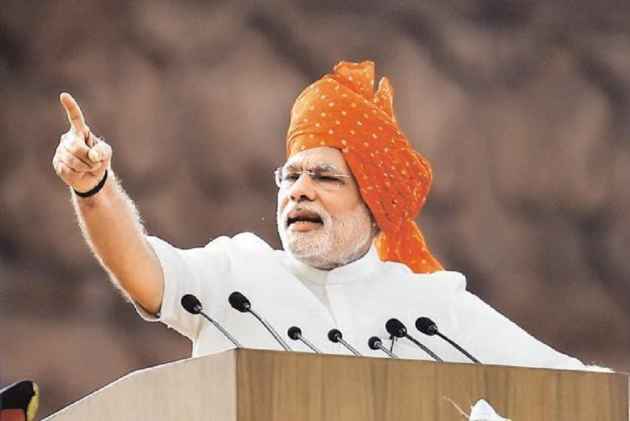 Prime Minister Narendra Modi today said that he is ready to pay the political price for the steps taken by him for a better India and asserted he would not be deterred.

Addressing a gathering here, he said his government is committed to developing a development-centric eco system which is free of corruption and is citizen centric.

He also said that post demonetisation, the black money, which was part of a parallel economy, has now become part of the formal system.

Appreciating the role of Aadhaar in delivering services to the people and also checking pilferages, he said the system would also work as a tool to track down benami properties.