Ready To Talk About CIA Hero Afridi Who Helped Nab Osama bin Laden: Pakistan To US

Afridi was sent behind the bars for helping the US by the Pakistan regime. 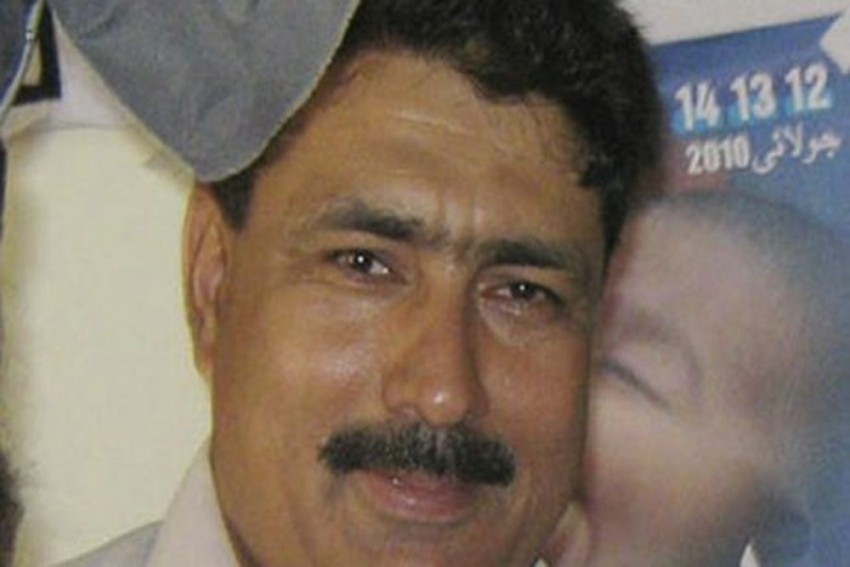 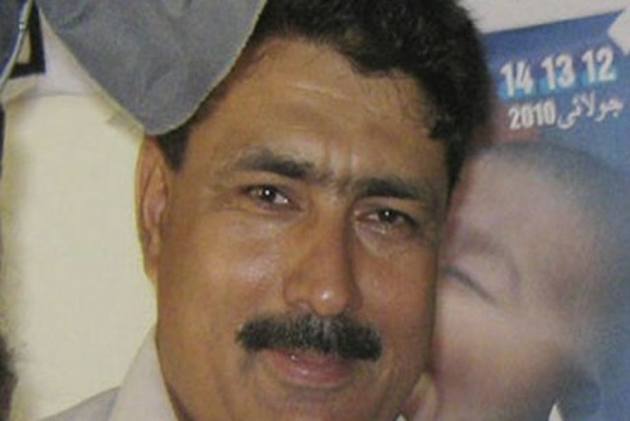 In an apparent ray of hope for the incarcerated CIA "asset" Dr. Shakil Afridi, Pakistan Foreign Minister Makhdoom Mehmood Shah Qureshi has said that Islamabad is open to discuss his issue with the United States.

Afridi who was intrumental in helping the Americans to track down Osama bin Laden, is  considered a Central Investigation Agency (CIA) hero in the United States for the role he played in the events leading up to the killing of bin Laden.

Afridi was sent behind the bars for helping the US by the Pakistan regime.

"We have a legal process. Afridi went through that legal process, he was given a fair chance to plead his case. He was sentenced, he was convicted and is serving a sentence. We expect you to respect our legal process, as we respect yours," he said.

Afridi, who has been awarded a 26-year sentence, is believed to have committed treason by working with CIA, however, he was convicted on the pretext of having ties with a militant group Lashkar e-Islam. His lawyers have denied the claims of his ties with terrorist outfit calling them bogus.