Despite another stomach- churning week for cryptocurrencies, analysts say they are here to stay. 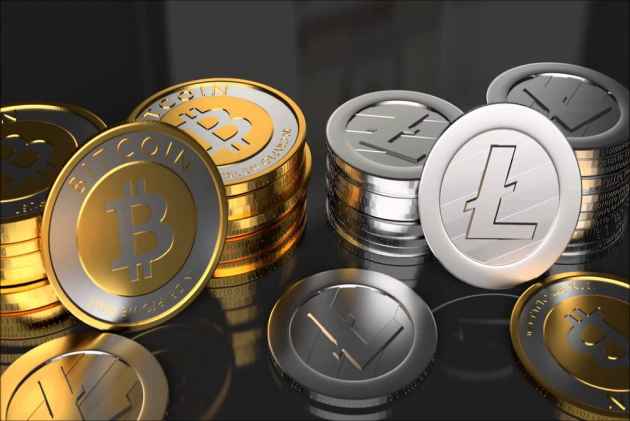 A hacking theft that netted USD 530 million, a ban on Facebook advertising, regulation even in Russia and more wild price swings: despite another stomach- churning week for cryptocurrencies, analysts say they are here to stay.

While headline-grabbing hacks like that suffered by Japan's Coincheck are likely to attract the attention of regulators, experts say the "Teflon" crypto boom is now part of the economic landscape.

Cryptocurrencies have "been down numerous times, but always able to get off the canvas," Stephen Innes, head of Asia-Pacific trading at OANDA, told AFP.

In the dead of night, hackers stole $530 million in Japanese virtual currency from Coincheck, sending prices plunging and underlining the vulnerability, and volatility, of cryptocurrencies.

The January 26 hack appears to be the largest cryptocurrency theft ever, exceeding even the $480 million stolen in 2014 from another Japanese virtual currency exchange, MtGox.

In the wake of the MtGox theft, Japan's government introduced regulations requiring exchanges to obtain a government-issued licence.

And the news from Coincheck again piqued regulators' interest, with Finance Minister Taro Aso admitting this week that the government "needs to strengthen our supervision."

Coincheck "did not store the important things separately. I think they lacked fundamental knowledge or common sense," he said.

Regulators have already clamped down in South Korea and China and even in Russia, where a draft law was drawn up last week aimed at controlling the production and creation of virtual money.

Yesterday India's Finance Minister Arun Jaitley said the government did not consider cryptocurrencies legal tender and would "take all measures to eliminate" their use as part of a payment system and in funding illegitimate activities.

Innes said such regulatory oversight was long overdue, as the current framework was "far too lax given investors' vulnerabilities from both market volatility and cybercriminals."

"In general, the regulatory framework in Asia was terrible, which offered criminals mouth-watering targets," he added.

Crypto regulation was also on the minds of the global elite at this year's World Economic Forum, with British finance minister Philip Hammond urging governments to be "cautious."

"Possibly we do need to look at the way we regulate this environment before the amount of outstanding bitcoin becomes large enough to be systemically important in the global economy," he told Bloomberg TV.

Tech giant Facebook then got in on the act, banning all ads related to cryptocurrencies in an effort to fight scams.

All this has taken its toll on the value of bitcoin -- the best-known virtual currency -- which soared to nearly USD 20,000 before dropping back to less than half that value with wild daily swings.

But despite the negative publicity and the growing attention of regulators, enthusiasm for cryptocurrencies does not appear to be waning.

"Many people got interested in cryptocurrencies. On our platform, the number of new account applications increased," bitFlyer CFO Midori Kanemitsu said.