Record Number Of Female Candidates To Contest In US Midterm Elections

Americans on November 6 will pick all 435 members of the House of Representatives and just over one third of the 100-member Senate. 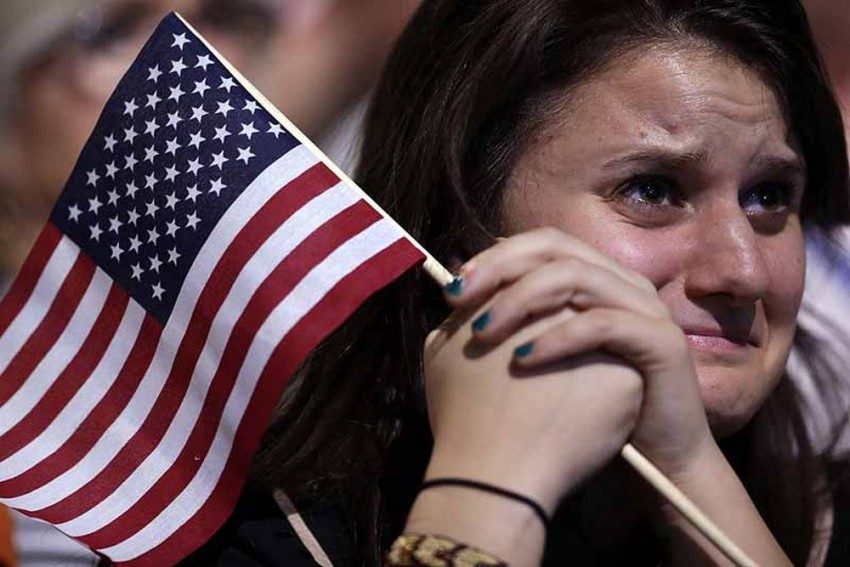 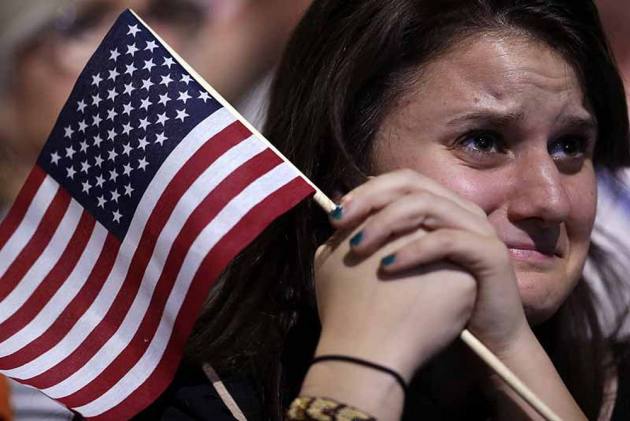 Driven by the #MeToo movement which was intensified by a recent divisive Supreme Court confirmation, women will play an important role in upcoming US midterm elections featuring a record number of female candidates

"Maybe three years ago, I was just a voter. Now I am a voter who also gives 'get out the vote' calls" and canvasses door to door, Democrat Barbra Bearden, 37, told AFP.

"These are not things that I did prior to Trump." The international development consultant gathered friends and volunteers at her Washington home to make campaign phone calls urging women across the country to head to the polls next month.

The "Call Your Sister" initiative was launched by organizers of the women's march, in which more than a million people nationwide took to the streets after Trump's January 2017 inauguration.

The midterms, the first nationwide vote since the billionaire businessman won the White House, are "very crucial," Bearden said.

Americans on November 6 will pick all 435 members of the House of Representatives and just over one third of the 100-member Senate.

Washington's full balance of power is at stake, as Democrats aim to reclaim the majority in Congress and act as a bulwark against the Republican president's political agenda.

But such a revolution is impossible without women "Female voters are more fluid, more available for either party," explained Steven Schier, a political science professor at Carleton College in Minnesota.

Strategists from both parties are going all in to draw women voters to their cause.

Scientists, war veterans, lawyers, business leaders, mothers: voters have never had as many female candidates to choose from until now.

A record number of women - 198 Democrats and 59 Republicans, according to the Center for American Women and Politics - are on the ballot for seats in Congress, whose membership is currently about 20 percent female.

Women in record numbers are also running for governorships and seats in state legislatures.

Minorities are well represented on the ballot. Several charismatic figures have burst onto the national scene, including socialist-leaning Democrat Alexandria Ocasio-Cortez, a New York congressional candidate.

For the moment, the overwhelming enthusiasm of the female electorate is benefitting Democrats.

Alisha Johnson and Nicole Archambeau do not know one another, but live in a district where their votes could prove decisive: a Republican stronghold south of St Paul, Minnesota, where a Democratic challenger is neck and neck with the Republican incumbent.

Participating in the annual homecoming parades for their childrens' schools in the Mendota Heights neighborhood, they belong to an ultra-coveted group of persuadable voters: "suburban moms." The term largely describes mostly white, educated, middle-class women.

While in recent years they often voted Republican, there are signs suburban moms are abandoning the Grand Old Party and the brash president, leaving several Republican-held suburban districts in peril.

This is not the case for Johnson, a 52-year-old credit union executive with an engaging smile, who said she identifies as Republican and will vote for the party come November.

"I've seen a positive impact" on the economy and education, she added. "So while I'm not always happy with the way he says things, I am happy with that outcome." Archambeau, at 48 a teacher and mother of four, is determined to vote Democratic.

"With Trump it's not just that we differ in our political views but it's more of a moral, ethical thing," said the brunette surrounded by friends.
"I just don't think that he's a good role model."

Democratic congressional candidates in general hold a seven-point advantage over their Republican counterparts, according to an October 11 poll aggregation by website RealClearPolitics.

The fierce anger provoked by Brett Kavanaugh's confirmation to the Supreme Court this month after personal and compelling testimony by Christine Blasey Ford, who accused him of sexual assault, could play a key role in the midterms.

But Republican women who support nominating additional conservatives to the high court - where they may have a deciding vote on issues like abortion -- may in turn feel more motivated to vote, to give them a better chance at confirmation by the Senate.

Democratic Senator Mazie Hirono, 70, sat on the panel that heard Blasey Ford's testimony and said she anticipates the surge among women voters will be stronger in her camp.

"My hope is that the women in this country are going to stay mobilised, they're going to take their anger and be very determined and focus on the elections coming up," Hirono, the first woman to represent Hawaii in the Senate, told AFP.

"Women are tired of the divisiveness."