The top court sought a report of experts and environmentalist on reducing the gigantic mounds of garbage at the sites at Ghazipur, Bhalswa and Okhla. 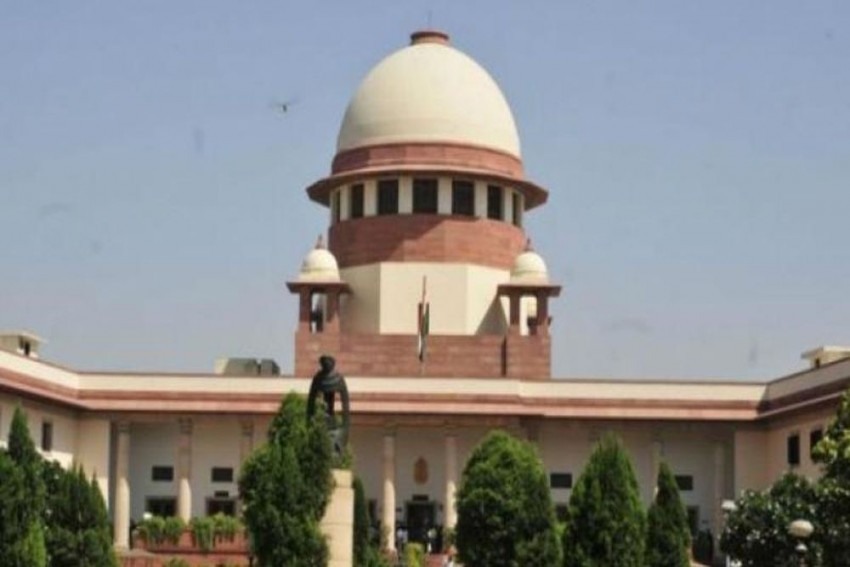 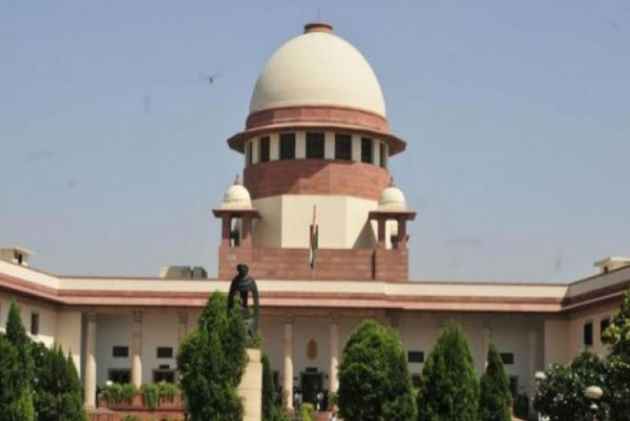 Under attack on the issue of waste management, Delhi's Lieutenant Governor on Monday told the Supreme Court that he was regularly monitoring the situation and efforts were on to tackle the problem of "legacy mounds" at three landfill sites of the national capital in a comprehensive, safe and scientific manner.

The top court sought a report of experts and environmentalist on reducing the gigantic mounds of garbage at the sites at Ghazipur, Bhalswa and Okhla.

The court had last week castigated the LG over his attitude of being "a superman" but doing nothing to get the "mountains of garbage" of the city cleared, with one of the dumping sites even reaching a height close to that of the Qutub Minar.

"He directed all three (municipal) corporations to augment capacities of Waste-to-Energy plants for scientific disposal of current waste to reduce waste disposal at landfill sites and simultaneously take measures to tackle the problem of legacy mounds in a comprehensive, safe and scientific manner," Anand said.

She said that Delhi currently faced major issues with respect to waste management, including "management of legacy mounds and processing of daily waste generated".

"A scientific advisory committee comprising high level experts from premier institute of IITs, CSIR and TERI was set up on September 22, 2017 to manage the 34 million metric tonnes of garbage in the form of legacy mounds at the three landfill sites by adoption of scientfic methods," Anand said.

She said the committee has highlighted various problems in managing these mounds, including that the height at all the three sites was excessive, there were steep slopes, accumulation of waste and occurence of internal and external fires along the slopes of the landfills at Bhalswa and Ghazipur.

"There was high production of methane inside the landfills. Attempts to douse these fires by conventional fire fighting techniques (using fire brigades) have not been successful," she said.

Anand said that by acting on the advice of project team of IIT, till July 2018, about 30 to 40 per cent of short-term slope stabilisation has been achieved at the Okhla site.

The bench, after perusing the photographs of the work done at the landfill sites, expressed unhappiness and said that it seems that mud has been splattered all around.

Anand said that work was being done as per the recommendation of the scientific advisory committee as this was the only viable and feasible solution. "We have only this solution looking at the challenges of shortage of land, landfill sites and daily waste accumulation," she said.

The bench said that as per records of the LG office, the garbage mound at Ghazipur had come down from 55 to 45 metres, but "what will happen to the plastic beneath 45 metres. Are you going to drill it 45 meters and then take it out. This can't be the solution." Senior advocate Colin Gonsalves, appointed as amicus curiae in the matter, cited examples of various states and cities, including that of Gurgaon and Nagpur, and said that experts appointed under the Swachch Bharat Mission were successful in waste management and the practices can be replicated in Delhi also.

The bench then asked Gonsalves to seek reports or alternate plan for disposal of waste especially at the three landfill sites of Delhi.

While coming down heavily on the LG, the top court had last week termed the situation in Delhi as "absolutely bizarre" and referred to the "mountains of garbage" at three landfill sites in Ghazipur, Okhla and Bhalswa. It had said there was a 65-metre mound at Ghazipur which was "only eight metre less than the historic Qutub Minar".

Referring to the affidavits filed by the office of the LG and the Delhi government, the court had said both of them have said that question of solid waste management in Delhi was the responsibility of the municipal corporations and the LG has the authority to issue directions in this regard under the Delhi Municipal Corporation Act.