Relax! Your Mobile Number Will Not Have 13 Digits From July 1 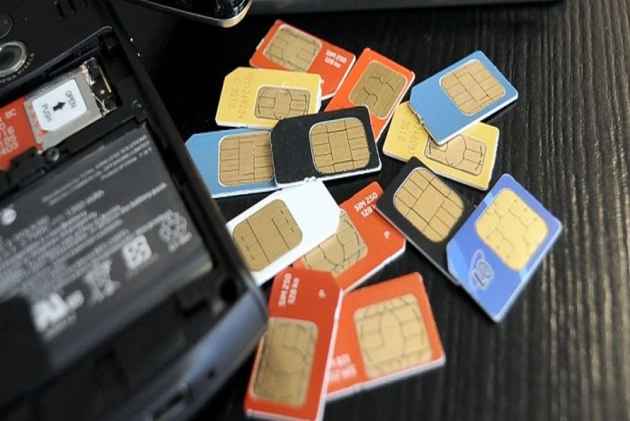 If you woke up to news reports in the morning that your mobile number having 10 digits will soon comprise 13 digits, and have been panicking, then relax!
The change will exclusively be for machine-to-machine (M2M) communication, which essentially is used for direct communications among electronic devices. The Indian Express reportedthat the Department of Telecom (DoT) had issued instructions to all telecom operators to start using 13-digit mobile numbers for all existing Machine-to-
Machine (M2M) customers from October 18 onward.
Further, it has been stated that 13 digit M2M mobile number will be implemented from July 1. The deadline for the completion has been set as December 31, 2018. The Indian Express also reported that while the news is 100% true, it will have no impact on the regular mobile users in India.
The Hindu reported that based on that order, on February 5, the BSNL had sent a letter to its suppliers and various Circles that the new system will be implemented from July 1, 2018 and that all network systems should be ready for this ahead of that.
Clarifying the confusion BSNL India also tweeted, saying: “There is no change in mobile numbering plan which remains 10 digit. BSNL preparing for machine to machine (m2m) communication where in 13 digit numbering scheme shall be used to connect billions of machines.”

There is no change in mobile numbering plan which remains 10 digit. #BSNL preparing for machine to machine (m2m) communication where in 13 digit numbering scheme shall be used to connect billions of machines.