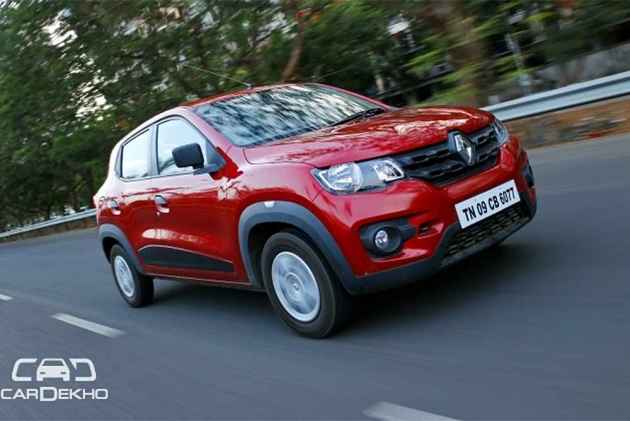 Planning to play upon the sub-4 metre regulations in India, Renault is going to bring a sub-4 metre people mover to India by the year 2022. The company revealed that the compact MPV will be based upon the CMF-A (common module family architecture) platform that they have jointly developed with Nissan. The said platform also underpins the extremely popular budget offering from Renault in India, the Kwid. This vehicle will be instrumental in Renault’s plan of achieving 5 per cent profitable market share in India.

“We will launch a compact MPV in the Indian market to transport many adults but in less than 4 metres length,” said Thierry Bollore, chief competitive officer at Renault. The affordable CMF-A platform offers a lot of flexibility to the makers, allowing easy changes in the body style and powertrain. This will keep the cost of manufacturing under check and appeal to the Indian consumers.

While there is no information regarding the engines that will be on offer in the compact MPV, they ought to meet stringent emission norms as the deadline for the transition from BS-IV to BS-VI has been set for 2020 in India. It can probably be the 1.2-litre, 3-cylinder petrol unit doing duties in the Datsun Go and Go+, which churns out 68 PS of max power @ 5,000rpm along with a peak torque of 104 Nm @ 4,000rpm.

Now, being a sub-4 metre MPV, pricing of the new Kwid-based MPV can be expected to be competitive, probably in the range of Rs 5 lakh to 7 lakh (ex-showroom Delhi). As far as competition is concerned, there is no rival in sight for the compact MPV apart from the Datsun Go+.