The Renault Arkana, which will go on sale in 2019, will be a global model 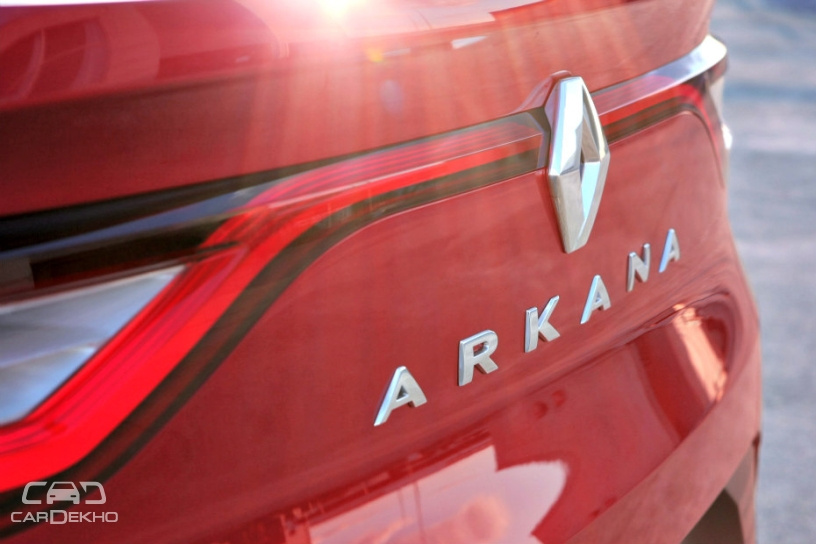 Renault has announced that its upcoming coupe-SUV will be called the Arkana. The carmaker had first teased the crossover with an image of its front profile earlier in July. The Arkana derives its name from the Latin word ‘Arcanum’, which means secret. It is set to make its world debut at the 2018 Moscow Motor Show on August 29. 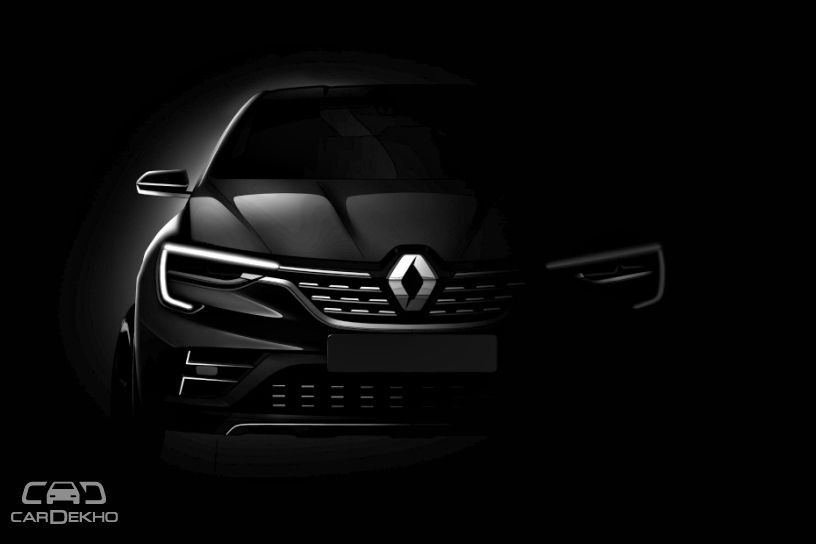 Going by spy shots of what was earlier believed to be test mules of the coupe version of Renault crossover, the Captur, it’s evident that it will have an SUV-like stance along with a swooping roofline from a coupe. The Arkana is likely to follow Renault’s dual-platform strategy, which was first implemented on the Captur. The Captur sold in emerging markets like India and Russia is noticeably bigger than the one sold in developed markets such as Europe.

That’s because the Renault Captur is underpinned by two different platforms – B and B0 – according to the level of localisation and market requirements. So expect Renault to offer the B0-based Arkana in emerging markets like it does with the Captur and Duster. Developed markets, on the other hand, are likely to get one based on the yet-to-be-revealed CMF-B (Common Module Family-B for mid-sized vehicles) platform.

In its ‘Drive The Future’ six-year business plan (2017 - 2022) unveiled in October last year, Renault had already confirmed the ‘global crossover’ Arkana for markets such as Russia, China, South Korea and Brazil. The Arkana will sit above the Captur and will go up against SUVs such as the Jeep Compass. While it is not yet confirmed for the Indian market, we feel that it is likely to be launched here soon.