Just say ‘Okay, Google’ or ‘Hey, Google’ and your Renault, Nissan or Mitsubishi car will pop open the Google Assistant! 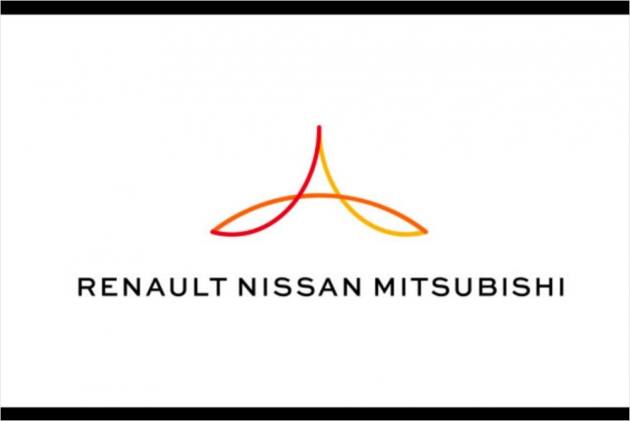 The Renault-Nissan-Mitsubishi alliance has partnered with the tech giant Alphabet's Google to develop its next-generation of Android OS-based in-car entertainment system. The alliance is planning to debut the infotainment system based on Android OS by 2021. Apart from Renault, Nissan and Mitsubishi, other sub-brands such as Alpine, Dacia, Datsun, Infinity and Lada will also feature the same system.

The highlight of the new infotainment system will be the integration of the Android ecosystem, including Google Play (app store), Google Maps (turn-by-turn navigation) and Google Assistant (Google’s artificial intelligence). This will allow the system to access various automotive apps available on Google Play. The Google Assistant will, in fact, enable voice command to answer calls and texts, control media playback, find information and manage various vehicle functions.

The interesting bit is that while all the cars from the alliance will be running a common Android-based platform for the infotainment system, each brand will have the flexibility to create a unique user interface and develop specific features for their cars. The alliance’s cloud services will provide the next-generation infotainment systems with services like data management, over-the-air upgrades and remote vehicle diagnostics.

The latest announcement makes the Renault-Nissan-Mitsubishi alliance the second group after Volvo Cars that have partnered with Google for next-generation Android-based infotainment systems. The Volvo group announced the tie up earlier in May this year.