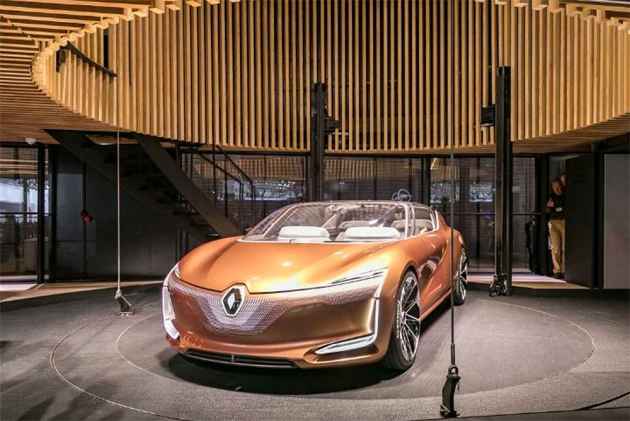 Renault-Nissan-Mitsubishi Alliance, the world’s largest automotive partnership, has announced that it will invest as much as $1 billion to fund mobility startups over the next five years. The Franco-Japanese alliance is set to finance new developments in the field of electrification, autonomy, connectivity and artificial intelligence. The three automakers have created a venture capital called Alliance Ventures and have said it will invest close to $200 million in the first year.

The fund’s first investment will be in Ionic Materials, a US-based firm that is working on building cobalt-free solid-state battery materials for use in electric vehicles. Expect these batteries to be utilised in the 12 upcoming all-electric vehicles that the alliance plans to introduce by 2022. The cobalt-free solid-state battery is said to extend the range as well as cut down battery costs. 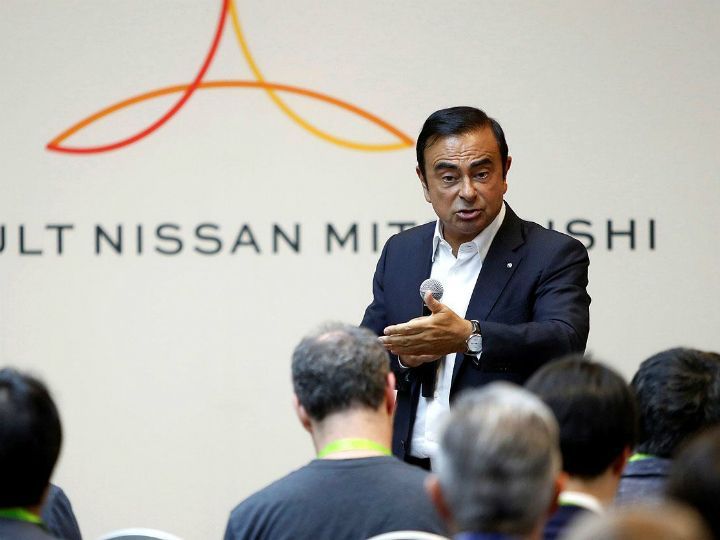 In an interview, Carlos Ghosn, the chairman of the alliance, said, “The way we are organised now is not sufficient.” He added that there needs to be outside partners involved with auto tech startups to accelerate the development of various technologies that are set to transform the automotive industry.

The formation of the alliance fund is similar to strategic investments made by rival carmakers such as General Motors’ GM Ventures, Toyota Motor’s Toyota AI Ventures and BMW Group’s i Ventures.

“It is a classic approach but it should be put under the context that we are going to concentrate our efforts on electric cars, autonomous drive at different levels, ending with robo-taxis,” said Ghosh at the CES 2018 in Las Vegas, US. He added that this fund should serve as a platform for achieving the various goals the alliance has set for itself in terms of developing technology for future vehicles. Renault and Nissan are set to each fund 40 per cent of Alliance Ventures, which will be co-located in Silicon Valley, Paris, Beijing and Yokohama. The rest of the funds will be provided by Mitsubishi. The initial investment of $200 million is in addition to more than $10 billion the alliance has already allocated for annual research and development, said a statement.

Various tech startups and manufacturers have said that developments such as robo-taxis and autonomous cars are set to cut the cost of owning a car by half. To that effect, carmakers such as Volvo Car Group and Daimler AG have paired up with Uber Technologies, while Volkswagen and Hyundai have signed contracts with Aurora, a startup formed by one-time executives from Google, Tesla and Uber’s autonomous car projects. The investments made by Alliance Ventures is set to make the alliance partners’ plans to introduce 40 autonomous vehicles in the near future a reality. With various carmakers investing in startups, expect rapid progress in the development of the cars of the future.