Renault Testing New MPV In India; Could Be Based On The Kwid 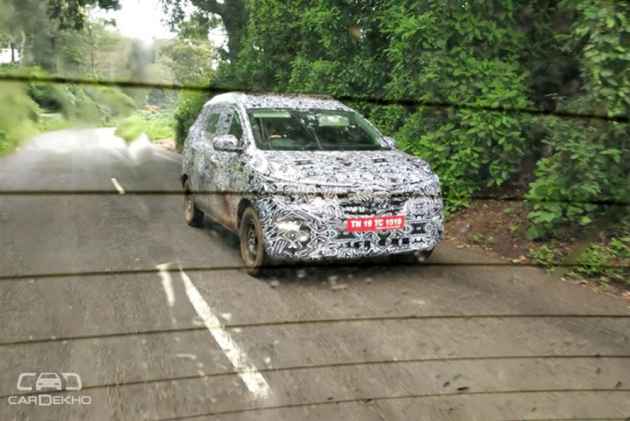 Renault had announced a made-for-India sub-4m MPV in its ‘Drive The Future’ six-year business plan (2017 - 2022) last year in October. Now, an MPV has been spotted testing for the first time in India which could be the one announced at the automaker’s business plan. The vehicle is expected go on sale next year. 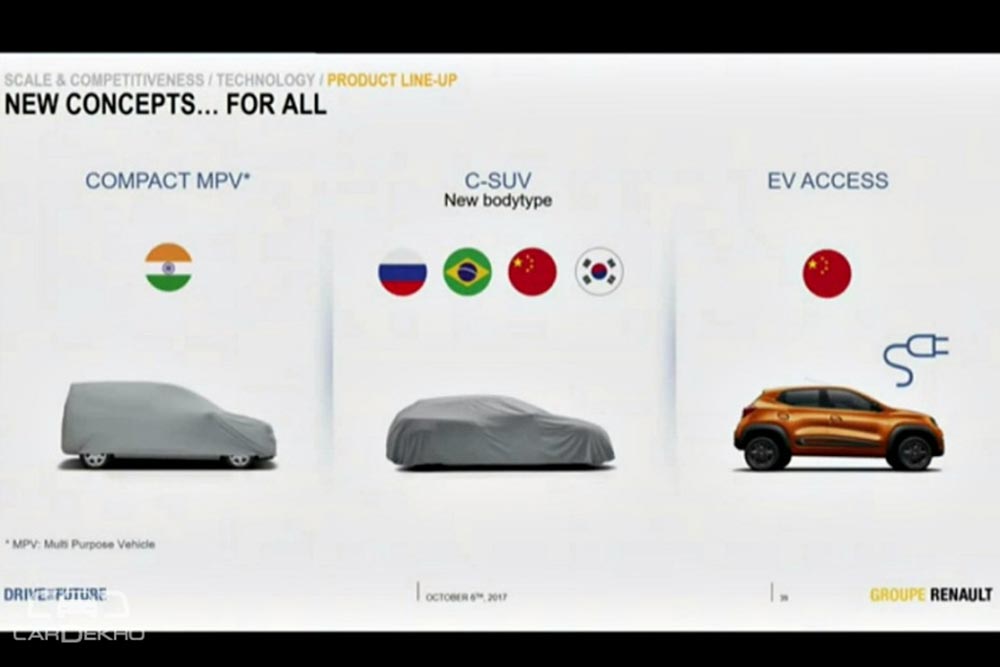 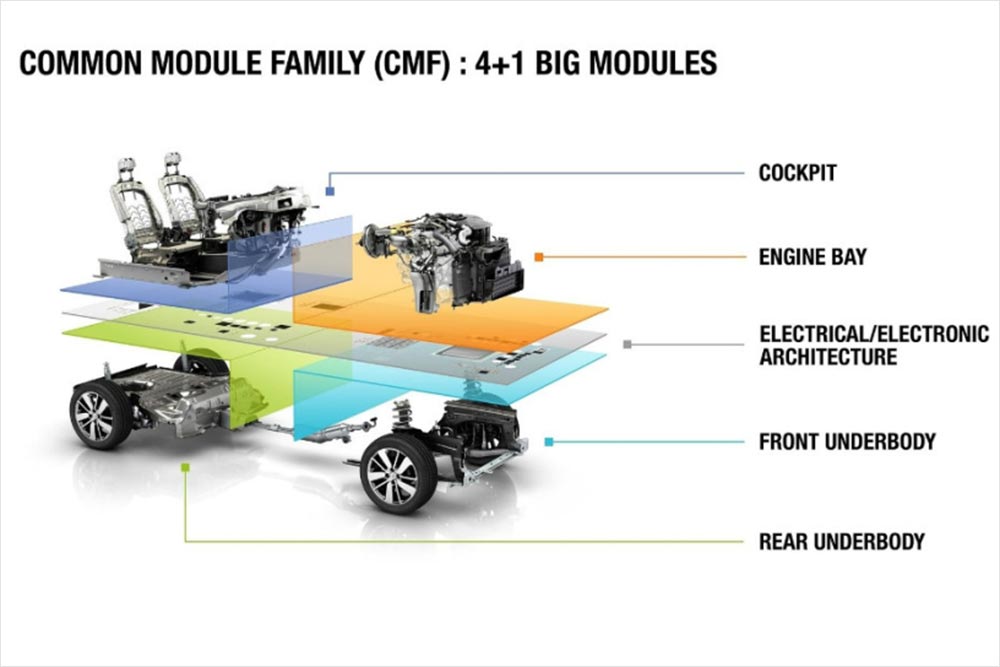 Although the test mule is heavily camouflaged, it seems to be inspired by the Renault Espace MPV, especially the wraparound head- and tail lamps and the front grille. 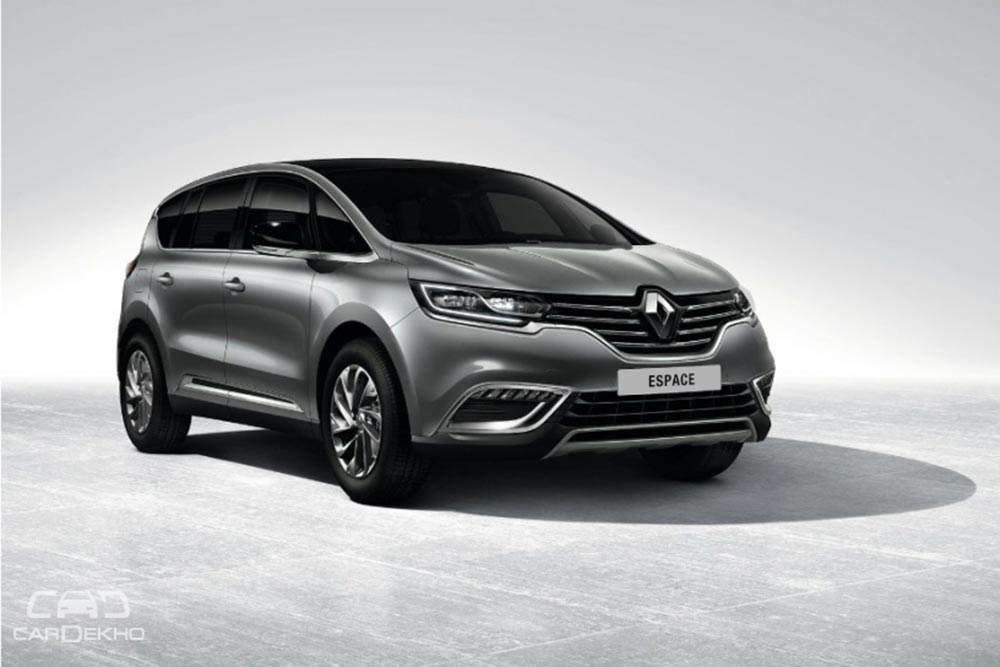 It is too early to guess the engine options of the upcoming Renault MPV. However, if it is a sub-4m offering, it’s easy to guess that Renault would want to pack a petrol engine with capacity less than 1.2-litres and a sub-1.5-litre diesel. The diesel engine option is fairly easy to guess as Renault has the 1.5-litre dCi diesel in its portfolio that is tuned to produce 85PS/200Nm on the lower side.

The petrol engine could be the Micra’s 1.2-litre unit, which is good for 77PS and 104Nm. Renault could also offer its downsized turbocharged petrol engines in the country with this MPV, such as the 0.9-litre TCe (90PS/140Nm) that powers the fifth-gen Micra in Europe. The MPV could also get AMT (Renault Easy-R AMT) options like the Kwid and the Duster. 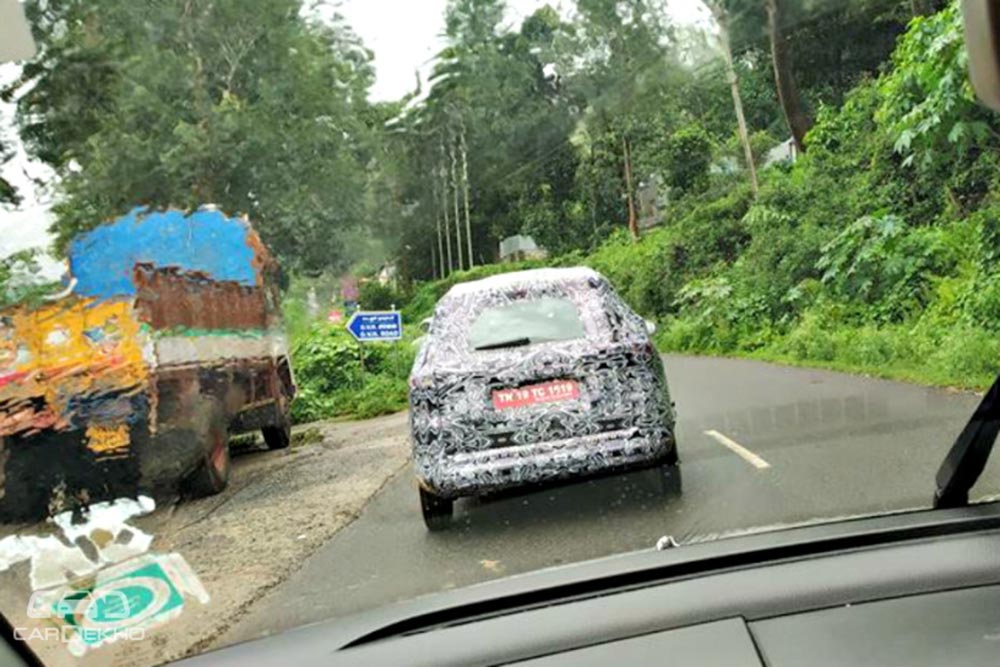 It appears that the compact MPV features production panels and the one in the image could be the range-topping variant as we can easily spot the rear wash wiper and daytime running LEDs. The steel wheels that the test mule is shod with appear to be 15-inchers. It is quite apparent that the MPV is plusher than the Kwid because the latter lacks such features.

The MPV is expected to fill in the space between the Kwid and the Duster in India. The range-topping Kwid Climber is priced at Rs 4.59 lakh (AMT) whereas the Duster begins from Rs 7.95 lakh (all prices ex-showroom Delhi). So, the CMF-A-based MPV could be priced between Rs 5-8 lakh (ex-showroom). Currently, this price bracket is dominated by hatchbacks and compact sedans and it seems like Renault wants to exploit this space with a people mover!