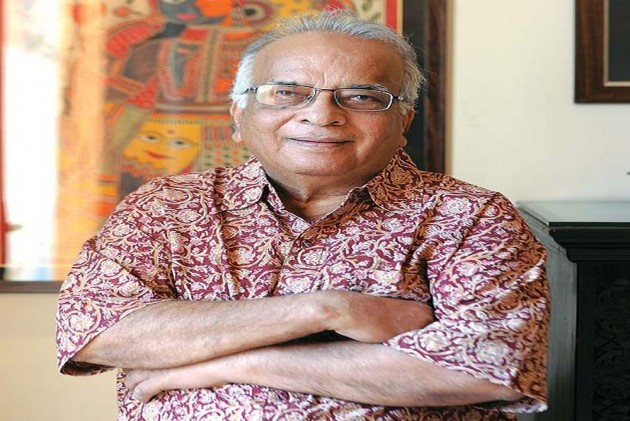 Hasan, who was admitted to the hospital last night, breathed his last at 4 am.

"He met with a road accident about two years ago and was mostly bed-ridden after that. He was also undergoing dialysis for kidney problems," former secretary to Jamia Vice-chancellor, Zafar Nawaz Hashmi, told PTI.

He added, "Some health complications emerged and he was taken to hospital post midnight. He passed away there this morning."

A former Director General of the National Archives of India, he wrote extensively on the partition of India, and histories of Islam in South Asia.

Born on August 15, 1949, Hasan had won several awards, including Padma Shri and Ordre des Palmes Academiques. He has also served as the pro vice chancellor of Jamia Millia Islamia between 1992 and 1996 and served as vice chancellor from 2004 to 2009.

Known for his work on partition and history of Islam in South Asia, Hasan served as Jamia Millia Islamia vice chancellor between 2004-09. He also held the posts of director general of National Archives of India, vice-chairman of Indian Institute of Advanced Study, and president of Indian History Congress.

The CPI(M) general secretary remembered Hasan as a blend of syncretic culture and scholarship.

"A Historian, A Teacher, A Vice-Chancellor, An Archivist: Mushir ul Hasan blended all fine qualities of our syncretic culture and scholarship. His work and his books continue to shape our consciousness. Condolences to Prof Zoya Hasan & others in his family," Yechury tweeted.

Hasan's namaz-e-janaza will be performed at 1 pm at Babul Ilm and 2 pm at Jamia mosque, said family sources.

"He will be buried at the campus cemetery meant for vice chancellors," a spokesperson of the university said.