All stranded passengers have been provided with drinking water and snacks from the pantry car of the train. 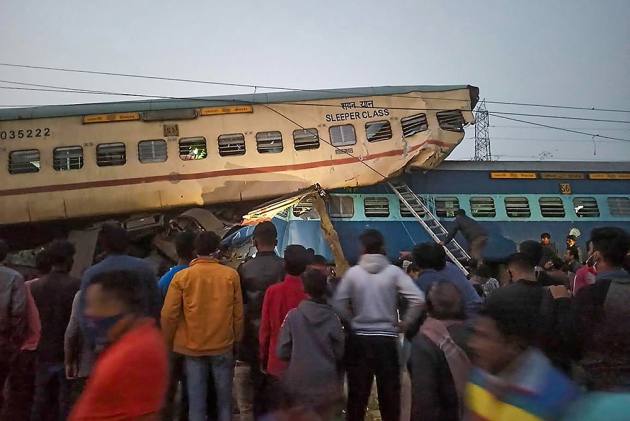 Five persons have died so far and more than 45 injured in the train disaster. The NFR statement said that there were about 1053 passengers onboard at the time of derailment and a special train to ferry the stranded passengers has left for the accident site from New Jalpaiguri at 7.05 pm, the statement said.

Assam special DGP (Law and Order) G P Singh said in a tweet that the relief train with stranded passengers has left the accident site at 9.30 pm and is expected to reach Guwahati around 2 am on January 14. All stranded passengers have been provided with drinking water and snacks from the pantry car of the train.

“Rescue operation has already been completed,” the NFR statement said, though it did not mention details on casualties and injuries in the mishap. Senior railway officials along with accident relief train from New Jalpaiguri and New Alipurduar rushed to the site on receipt of information and started the relief and rescue operation.

"The NFR general manager has left by a train from Guwahati for the accident site", the statement added. Nine trains have been diverted through alternative routes following the accident, which include Guwahati-Howrah Saraighat Express, Kamakhya-Anand Vihar Express, New Delhi-Agartala Tejas Rajdhani Express and Trivandrum-Silchar Express.

The 15633 Bikaner-Guwahati Express had left Bikaner at 1.45 am on Wednesday and derailed near New Domohani station under Alipurduar Dvision of NFR at around 5 pm on Thursday.