The emergency services were also interrupted at the hospital. 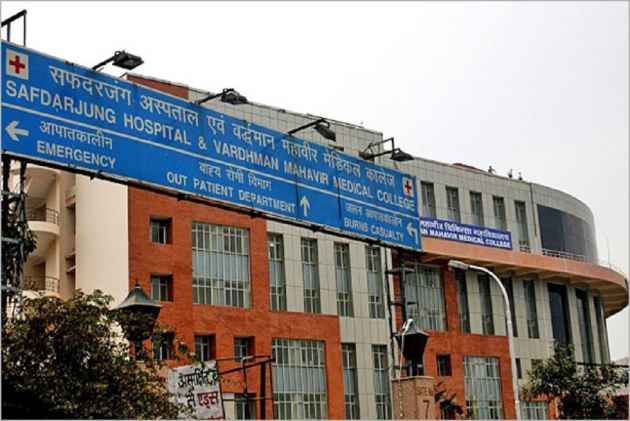 The resident doctors at Safdarjung Hospital in New Delhi went on strike for an indefinite period on Wednesday after their colleague was allegedly manhandled by the attendants of a patient.

The emergency services were also interrupted at the hospital.

The strike badly affected the patients who were asked to return from the emergency gate by the security guards without being treated.

A resident doctor was allegedly assaulted by a patient in the Out Patient Department (OPD) of the hospital on Wednesday.

The resident doctors said that they called for a strike to oppose such assault and to get their security concerns fulfilled.

"Around 2:30 in the afternoon, a patient assaulted a doctor alleging that his treatment was being delayed by the doctor. Such incidents are not new to us. Earlier also we witnessed such violence. Our security should be increased to check such attacks. We will go for indefinite strike till our demands are fulfilled," Dheer Singh, president of Safdarjung resident doctors, told ANI.

An FIR was also filed in this regard, said Sigh demanding proper security arrangement in the hospital. (ANI)