It urges Kovind to intervene in the matter and "restore the atmosphere of healthy debate for which JNU has been recognised in the entire academic world." 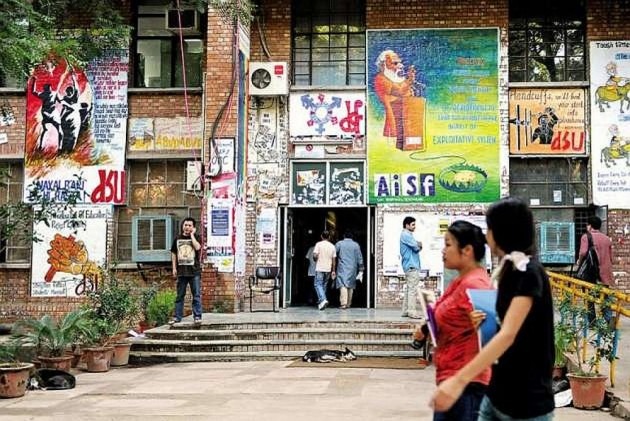 Professor Judith Butler of the University of California, Berkeley, and Professor Partha Chatterjee of Columbia University, have sent a letter to the president along with a petition signed by 1,800 people that questions the action by the Jawaharlal Nehru University (JNU) administration against Professor Nivedita Menon.

The petition has been signed by academics from globally- reputed universities such as Harvard and Columbia, artistes and lawyers among others.

The JNU administration initiated disciplinary action against Menon last month and she was removed from the chairpersonship of the JNU's Centre for Comparative Politics and Political Theory School for allegedly misbehaving and insulting members of a selection committee during a meeting.

"We are concerned about the way Prof Nivedita Menon has had to face repeated attacks from the university administration on her basic right to hold an opinion," read the letter signed by Butler and Chatterjee.

"We are extremely worried that the hostile atmosphere created by the JNU administration will seriously harm Professor Menon's ability to teach, carry out research and pursue intellectual collaborations in a peaceful and productive manner," the letter said, seeking the president's intervention.

It urges Kovind to intervene in the matter and "restore the atmosphere of healthy debate for which JNU has been recognised in the entire academic world."

A copy of the letter was also sent to JNU Chancellor V K Saraswat and the Vice Chancellor M Jagadesh Kumar.

The petitioners have appealed to the Vice Chancellor to stop the alleged victimisation of Menon.

"We appeal to the JNU authorities to withdraw the specious charges against Menon and stop this cycle of repeated attacks on her democratic rights," the petition said.

It also demanded that the professor should be reinstated immediately as chairperson of her centre.