A section of the DMRC Staff Council had threatened to go on strike from midnight yesterday, after talks between its representatives and the Delhi Metro authorities failed. 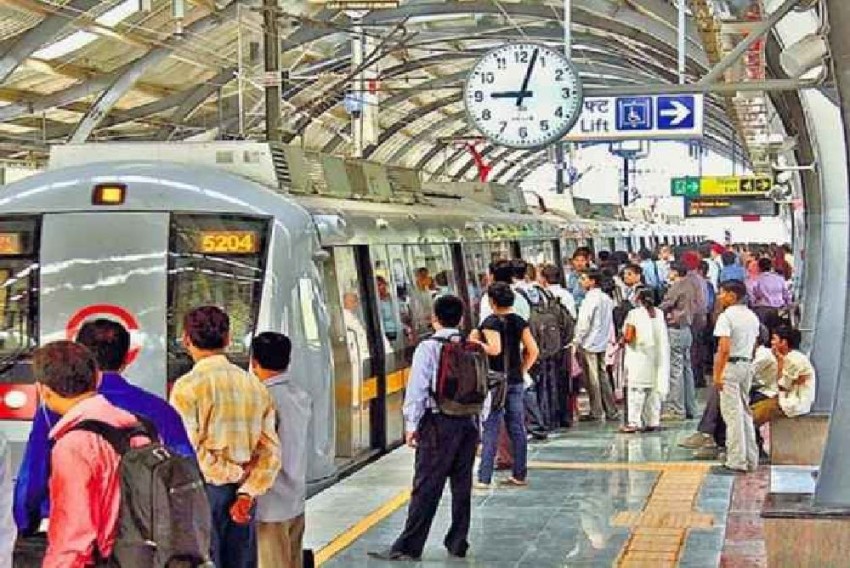 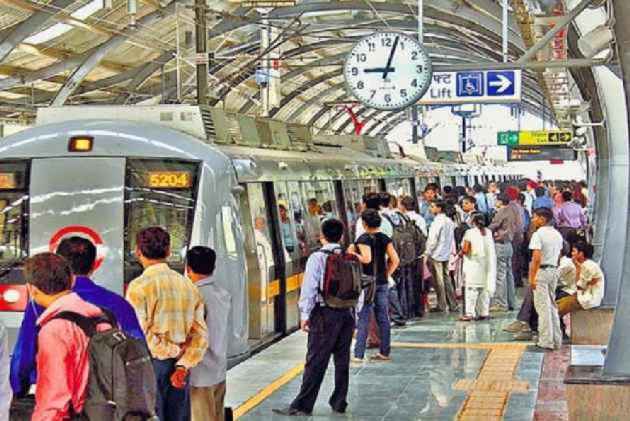 A day after the Delhi High Court restrained DMRC staff from going on strike over a number of demands, including pay-scale revision, the transporter's employees body today said the members will resort to symbolic protest by wearing black arm bands.

A section of the DMRC Staff Council had threatened to go on strike from midnight yesterday, after talks between its representatives and the Delhi Metro authorities failed.

"We have postponed our plan to go on strike in light of the court order. But, we will protest symbolically by wearing black arm bands even as we will perform our duty with dedication," council's secretary Ravi Bhardwaj said.

In a relief for Delhiites, the court had restrained the Delhi Metro Rail Corporation (DMRC) employees from going on strike, saying their action does not appear justified or legal as around 25 lakh people using metro services daily will be affected.

The Delhi government had also threatened to impose the Essential Services Maintenance Act (ESMA) to ensure smooth functioning of the metro and appealed to the employees not to resort to strike.

The ESMA is imposed by authorities to ensure smooth functioning of the services when faced with a situation of strike.

There are nearly 12,000 people employed with the Delhi Metro. The non-executive staffers are about 9,000.

Some of the non-executive staffers of the DMRC had been demonstrating at a few metro stations, including Yamuna Bank and Shahdara, since June 19.

The protest was over a number of issues, including pay-scale revision, modification of the DMRC Staff Council as an employees union, proper guidelines for sacking of an employee and that too in extreme conditions.

"A prior intimation will be made to the high court, Regional Labour Commissioner and the DMRC management before reviving this agitation with an intent to go on strike in future," Bhardwaj said.

Govt Extends Deadline For Linking Aadhaar With PAN To March 31, 2019