On this cheerful occasion of children's day, let's not miss the opportunity to revisit some characters from our childhood fables. 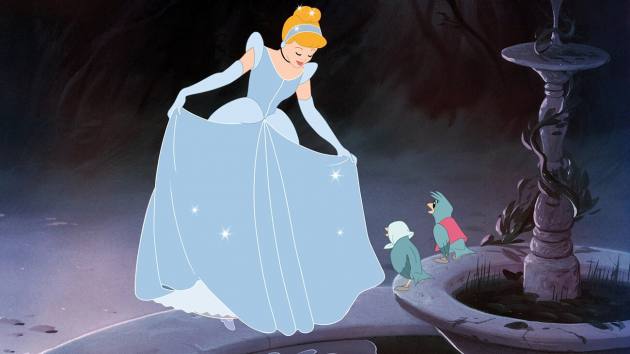 On Children’s Day, instead of recycling the same old fables, we thought it would be so much more meaningful if we were to revisit Cinderella and Frog Prince today, as adults. What do we make of the morals - of the prince coming to Cinderella’s rescue? Of the toad turning to a beautiful young prince? In a hilarious takedown, the poet writes,

‘I touched many toads

They squirmed and looked at me with disbelief’

It’s not very different from what Philip Larkin found saying himself, a working man looking forward to a mundane life, some seven decades ago

"For something sufficiently toad-like

Squats in me, too;

Its hunkers are heavy as hard luck,

And cold as snow"

In other words, toads are what they are. They don’t shapeshift. But then to commemorate the spirit of the day, the telling and retelling of memorable stories, we leave our readers on a hopeful note. We talk about a handsome little prince and about roses who,

If you tell them stories"

Glass Slippers and A Toad

" Cinderella could have stayed home

And written notes about an imagined ball

And invented the characters

Rather than leaving a glass slipper behind

Such a wannabe, I think.

Although as a little girl when I read her story

I cheered and clapped when the prince found her

So, in my late thirties I think little girls

Should not read such fairy tales

Where a prince finds a girl

With a slipper in hand

Or a toad becomes a prince

I touched many toads

They squirmed and looked at me with disbelief

The moral is that a toad is a toad"

The Little Prince In A Shop Window

"Someone saw a forlorn prince

In a shop window in Bilbao

That someone sent me a photo

I saw the rose and the fox

And the nine worlds

Although they weren’t in the frame

In one of it, a man owned the stars

But what if you could own the stars,

count them everyday to see if anyone’s missing, give them names after the departed

must have more stories to tell

about the worlds he traveled

I grow roses on a parched terrace

If you tell them stories

That way, they would grow

In a shop window in Bilbao

Who you must bring back

If only for the sake unborn roses”