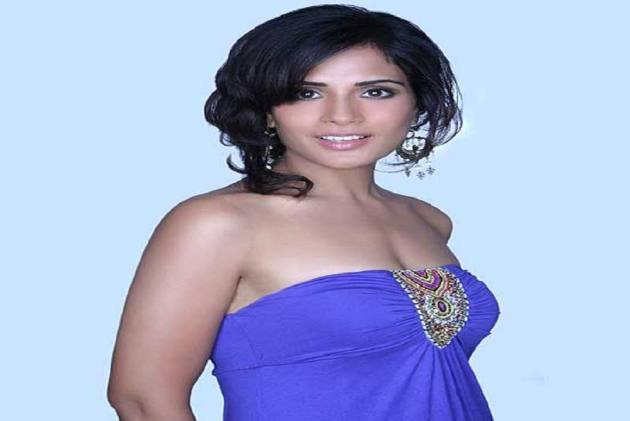 Bollywood actors came out to support the victims of flood hit Kerela. Actress Richa Chadda who has done her bit to aid the relief efforts in flood-hit Kerala by advocating animal rescue operations and helping sponsor education for children, says it is human responsibility to come together during adverse times.

Richa, who has been busy shooting for her upcoming biopic "Shakeela", wanted to do something for Kerala, which was ravaged by floods. Her co-star Rajeev Pillai, who is from Kerala, had cancelled his wedding to help people affected by the floods, and was helping on-ground. So, Richa raised funds to help him rebuild his native village.

Apart from that, she spread a message about the need to rescue animals who were stranded due to the floods. NGO ResQ, with whom Richa has been associated for over a year, deployed a team of volunteers to Kerala. Using her social media presence, she posted videos for the animals' help.

Richa has also decided to pay for the education of five children till they reach Class 10. "It's a human responsibility to come together during adverse times and everyone should do their best in their capacity to show compassion for those suffering. In times of calamities, it's a collaborative effort of all who are willing to help.

"You could be anywhere but can always make a difference but doing the best you can and I pledged to support the post floods rescue help by doing my bit," the actress said in a statement.