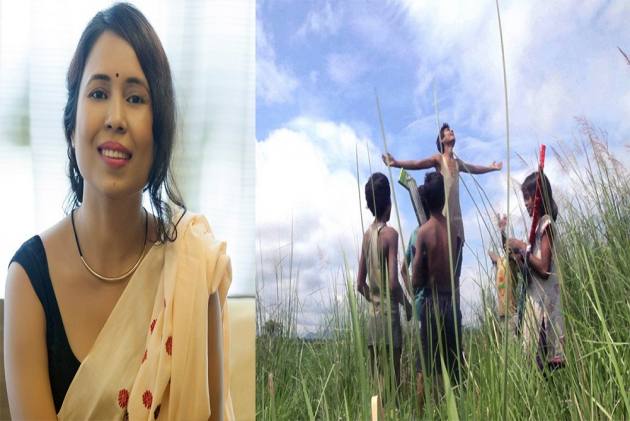 No Indian film has ever won an Oscar. The last Indian film that made it to the final five in the Best Foreign Film category list was Ashutosh Gowariker's "Lagaan" in 2001. Rima Das' National Award-winning Assamese feature "Village Rockstars" has been chosen to represent India in the Best Foreign Language category at the 91st Academy Awards next year, the Film Federation of India (FFI) announced Saturday.

The film follows Dhunu, a girl who grows up in poverty and learns to fend for herself. However, that does not prevent her from following her dream of forming a rock band and owning a guitar someday.

Elated with the news, Das said "Village Rockstars" selection is a "huge recognition" for filmmakers from northeast.  "It feels great. I don't have many words to explain. The whole journey is kind of a fairy tale. It is a huge recognition for northeast and I think it is the first Assamese film to get selected. So I believe it will change a lot for filmmakers from the region.

Das said, "I was always hopeful. I was always looking forward to going to the festivals and winning accolades. But most important for me was that people should connect with the film. That emotional connections is something which I have achieved through this film."

"Village Rockstars", starring Bhanita Das in the lead role, had its world premiere at the 2017 Toronto International Film Festival (TIFF) and has toured more than 70 prestigious international and national film festivals.

The announcement was made by SV Rajendra Singh Babu, Chairman, Selection Committee for Oscar Award, FFI.

"It is technically a film with good human concept that would touch people around the world. We are honouring a film that deserves to be at the Oscars. We are hopeful and confident that people will see and respect the film," he told reporters.