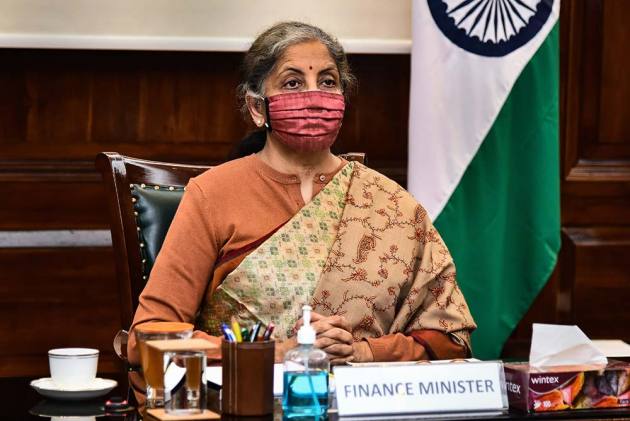 Share of agriculture and allied sectors in India’s GDP has risen to 17.8% for the fiscal year 2019-20, according to the latest Economic Survey placed in Parliament by Finance Minister Nirmala Sitharaman on Friday.

“India’s agricultural sector has shown its resilience amid the adversities of Covid-19 induced lockdowns. The Agriculture and Allied activities clocked a growth of 3.4 per cent at constant prices during 2020-21 (first advance estimate),” says the Economic Survey 2020-21.

The Economic Survey observes that as per the Provisional Estimates of National Income released by CSO on 29 May 2020, the share of Agriculture and Allied Sectors in Gross Value Added (GVA) of the country at current prices is 17.8 per cent for the year 2019-20.

Economist R Bhanumurthy, the vice-chancellor at Bengaluru-based B.R Ambedkar School of Economics, is expectant of the agriculture and allied sector share in GDP to go up further in the final data “given that all factors to boost farm and allied sector right from rise in area under cultivation (which grew 40%), production, credit growth, reverse migration improving labour availability in rural areas and higher MSP for crops have all been favourable”.

The Economic Survey states that in the Agriculture year 2019-20 (as per Fourth Advance Estimates), total food grain production in the country is estimated at record 296.65 million tonnes, which is 11.44 million tonnes higher than 285.21 million tonnes production achieved during 2018-19.

Fish production too reached an all-time high of 14.16 million metric tons during 2019-20. Further, the Gross Value Added (GVA) by the Fisheries sector to the national economy stood at Rs.2, 12, 915 crores, constituting 1.24% of the total national GVA and 7.28% of the agricultural GVA.

While India occupies a leading position in the global trade of these products, its total agri-export basket accounts for a little over 2.5% of world agri-trade.

The major export destinations for farm produce were the USA, Saudi Arabia, Iran, Nepal, and Bangladesh.