Prince Sahu ‘s first song was released on YouTube, which was named “ Yadeein “, and it received many praises among the community. He wrote the song, composed the music, and played the guitar in it. 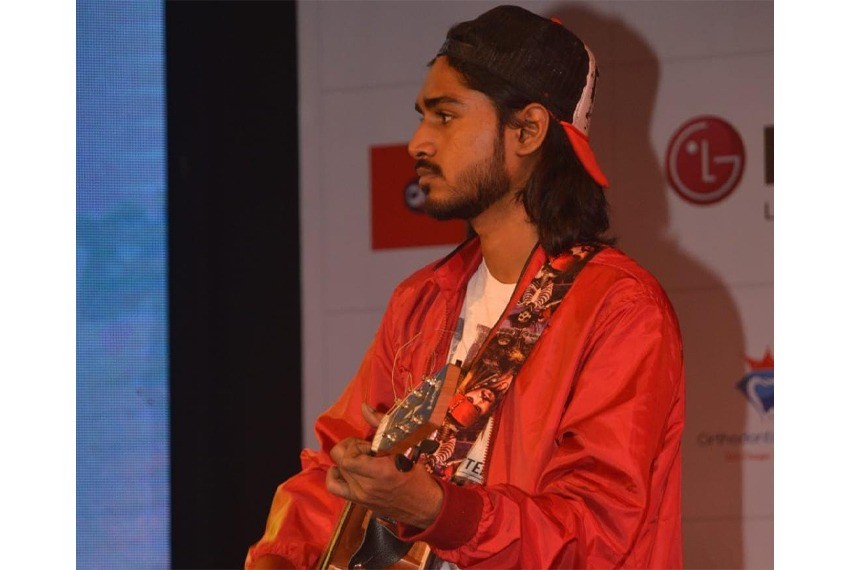 Music has had humans connected for a very long time. People love playing music in their free time, and some choose music throughout their lives. Prince Sahu ‘s jaunt with music had started at an early age of 15, and in the meantime, he began his learning as well.

Prince Sahu rose from the city of Lucknow, and now he resides in Mumbai. He couldn’t imagine in his wildest of dreams that his passion that he started as a hobby would bring him to this point in his life where he would be releasing his album shortly. It is indeed a phenomenally special and proud moment for himself and his parents.

Prince Sahu used to attend college fests and remember that time. He feels gratified that he had a humble start at such an age, and due to which he has reached here and even got accolades for creating and composing four songs at such a young age of 18. Prince Sahu ‘s first song was released on YouTube, which was named “ Yadeein “, and it received many praises among the community. He wrote the song, composed the music, and played the guitar in it.

Prince Sahu ‘s motivation has him writing new songs, and his audience is much awaited for the same.