Delhi Police has arrested Bharat Bhushan Kataria, a senior scientist in Defence Research and Development Organisation (DRDO) in connection with a blast in Rohini Court. The police say that he wanted to kill his lawyer neighbour. 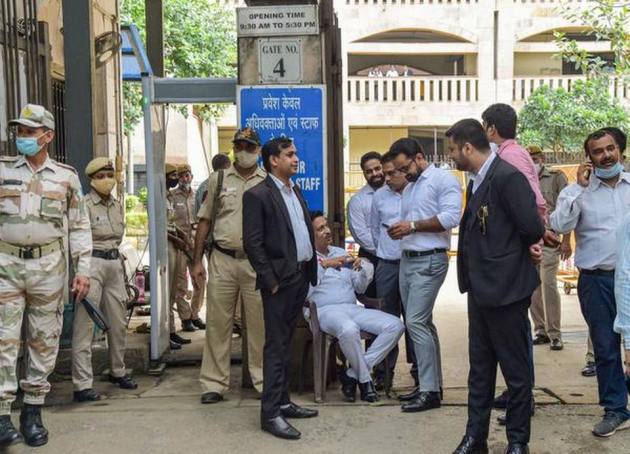 The Delhi Police on friday has arrested a 47-year-old DRDO scientist in connection with the low-intensity explosion inside the Rohini district court in New Delhi earlier this month, officials said on Saturday.

Kataria is a senior scientist with the Defence Research and Development Organisation (DRDO), according to sources.

According to Delhi Police Commissioner Rakesh Asthana, the accused entered the court at 9.33 am on the day of the incident with two bags, one of which he left behind inside the courtroom. He exited the court premises at 10.35 am.

“Both the parties had lodged several cases against each other. They are neighbours and live in the same building. Prima facie, it seems Kataria had a grudge against the lawyer," said a senior police officer.