Royal Enfield Continental GT 650: What We Like, What We Don’t 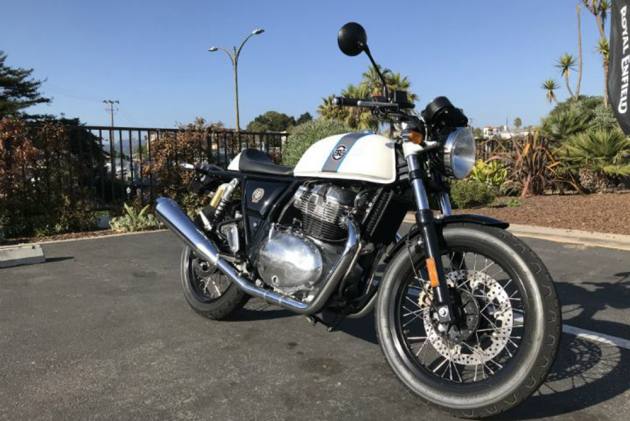 We recently rode both the iterations of Royal Enfield’s 650cc parallel twins and while it's just our first impression about the bike, there’s a lot to like about them. We’ve already spoken about the pros and cons of the Interceptor 650, which you can read about here. And while we analyze the Continental GT 650 further, you can have a look at the complete review here. Granted that the Continental GT shares majority of its mechanicals with the Interceptor, but it’s the café racer styling and subtle changes in ride posture that really makes the GT come out on top. After a hands-on experience on the Continental GT 650, here’s what we liked about the bike and areas that we thought could have been better. 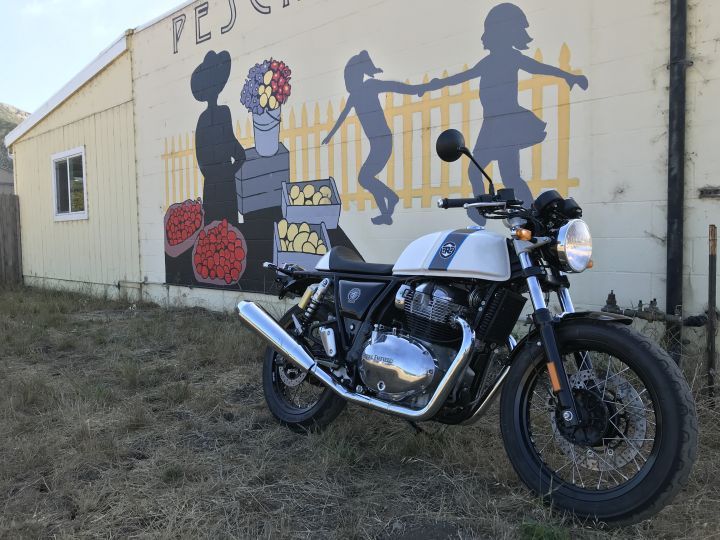 Even though the Conti 650 borrows design cues from the Continental GT 535, it looks more muscular. Why’s that? It's mainly due to the shortened cafe racer tank which is also taller compared to the 535. The lofty and compressed (lengthwise) tank gives the visual appearance of more concentrated mass even though it holds 1.2 litres less fuel than its predecessor. The new tank holds 12.5 litres of fuel, which should be sufficient for city rides or short weekend getaways. 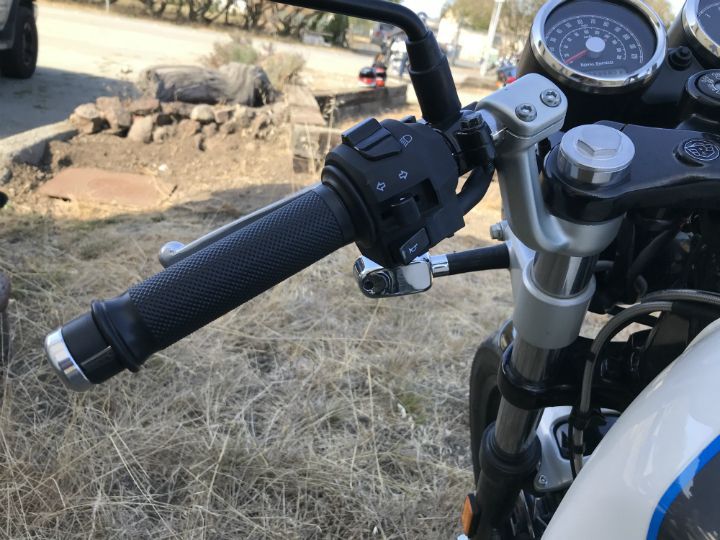 Place your hands on the clip-on handlebars and you’ll notice that they’re now mounted below the triple clamp rather than over it. A neat touch which makes the dash area look uncluttered while also improving the overall ergonomics of the bike. Aside from the aforementioned changes, the design remains unchanged. 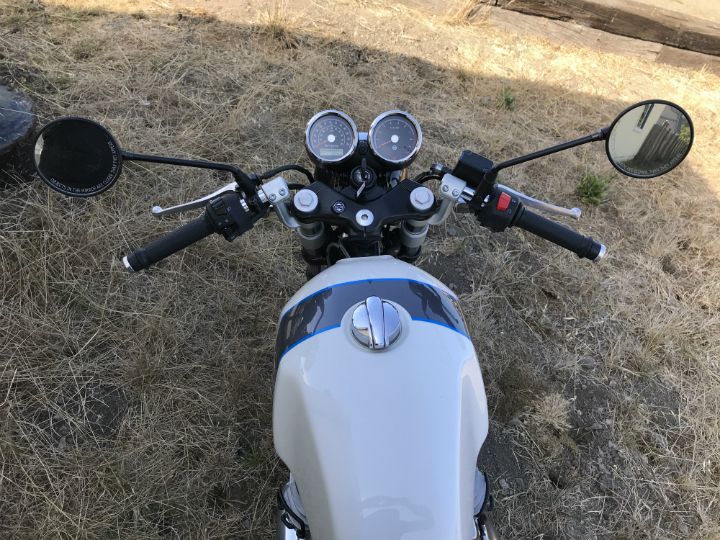 As a result of the shortened tank, the seating area has been pushed forward, which essentially means reach to the handlebars is less compared to the Conti 535. Moreover, the rear-set footpegs along with the new clip-on handlebars which sit taller than before make for a sporty but relatively comfortable rider triangle. 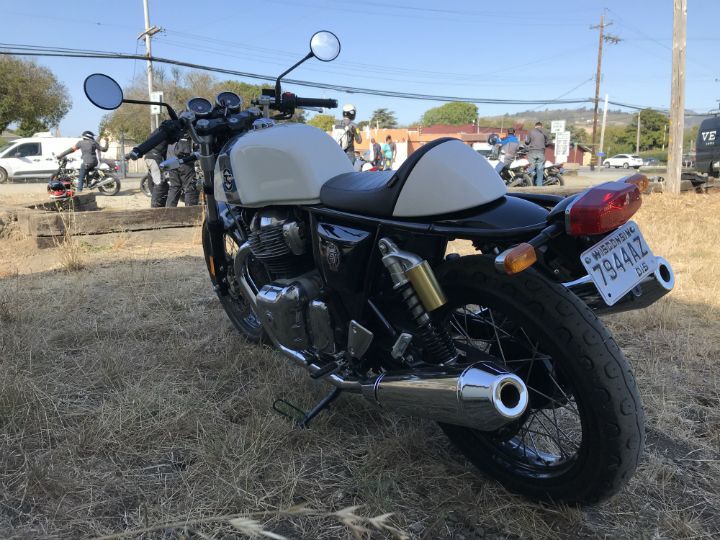 However, ergonomics on the Continental GT 650 is notably sportier than the Interceptor, which is inclined more towards touring. Not to mention, its front end feels significantly improved thanks to more weight over the handlebars. Additionally, the Conti 650 at 198kg (dry) is lighter than the Interceptor which tips the scale at 202kg (dry). As a result, the Conti 650 feels quite agile and ready to carve corners. Another plus point to the added changes would be the fact that the front end on the Conti feels a lot more stable compared to its 650cc sibling. 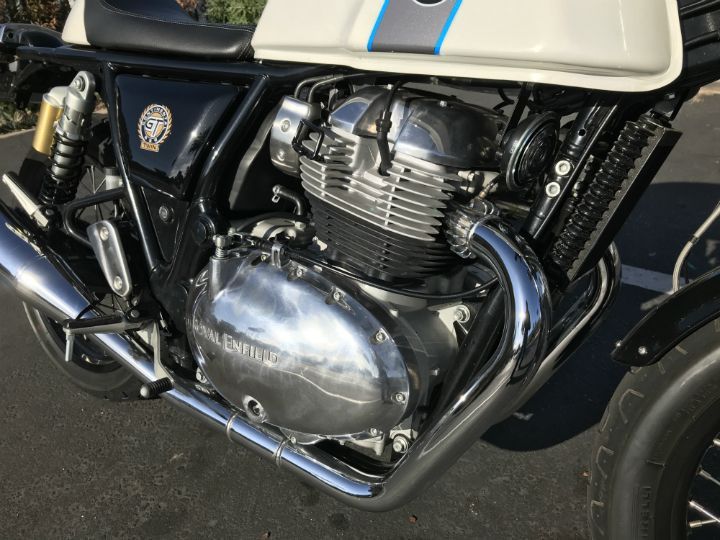 While we’ve already spoken about the engine and how it performs on the Interceptor, it’s worth mentioning that the motor work well in this guise as well. It uses the same 648cc, air- and oil-cooled parallel twin that makes 47PS of power at 7250rpm and 52Nm of torque at 5250rpm. A 6-speed gearbox along with a slip-and-assist clutch transfers power to the rear wheel via a chain drive. With this cracker of a motor, at least from our first impressions that is, you’ll find yourself hitting 160kmph (speedo indicated) pretty easily. 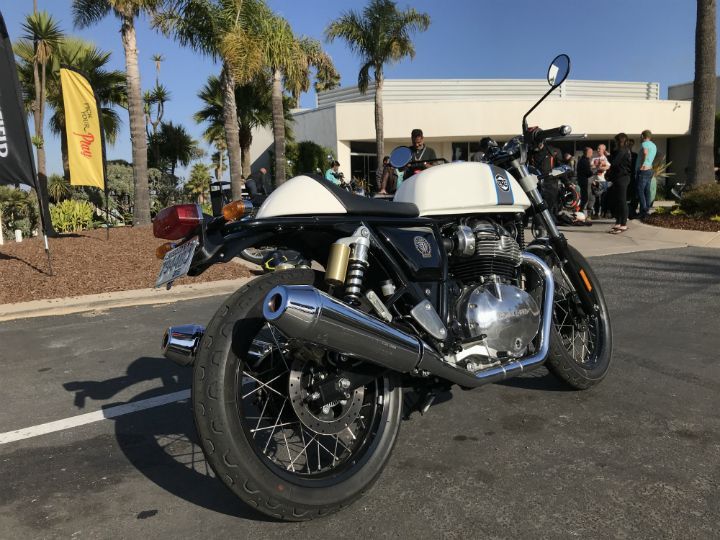 The test bike that we rode had the optional “Touring” single seat with the integrated cowl instead of the stock seat which can accommodate two people. Its single seat setup turned out to be much more comfortable compared to the stock seat. And if you like the authentic cafe racer appeal, we’d suggest you opt for the optional single seat along with the bar-end mirrors which enhances the overall look. 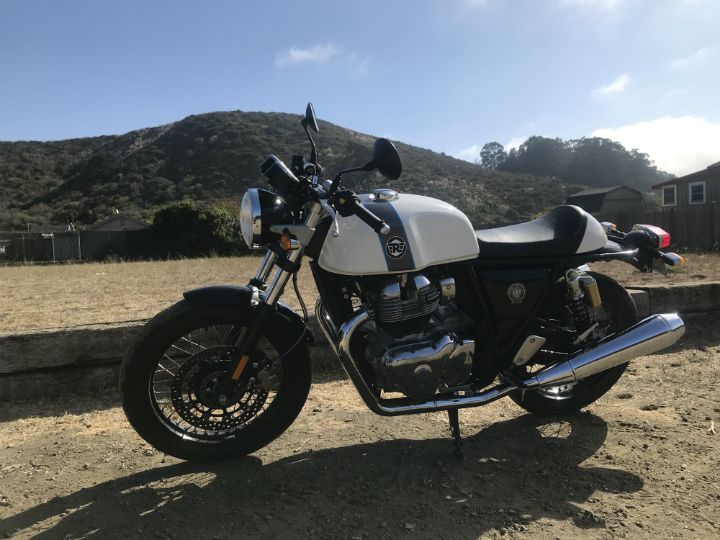 Now we know this sounds contradicting as we just mentioned “seat” as a positive point. However, if you were to go with the single elongated stock seat instead of the optional “Touring” single seat, we’d like to point out that it’s a little too narrow for comfort. Yes, it will get the job done for short everyday rides but long hauls with the same setup would prove to be a bit of a pain.

While the Continental GT 650 stays true to its cafe racer pedigree, the sporty riding posture in a city’s stop-and-go traffic might take a toll on your back and wrists if you’re not habituated to the tucked-in position of sportsbikes. Cafe racers aren’t particularly known for everyday riding or long hauls; instead, they are used for short sprints on the weekend while making a style statement. 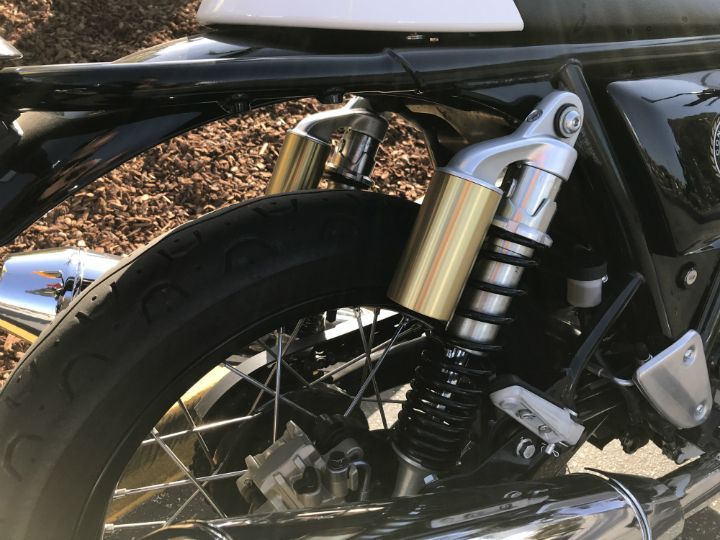 The Continental GT 650 shares the same suspension setup as its sibling and the stiff ride could be a bit unnerving when you hit bumps mid-corners while leaned over. Considering our pothole-ridden Indian roads, a supple suspension setup would help improve the ride by a fair margin.