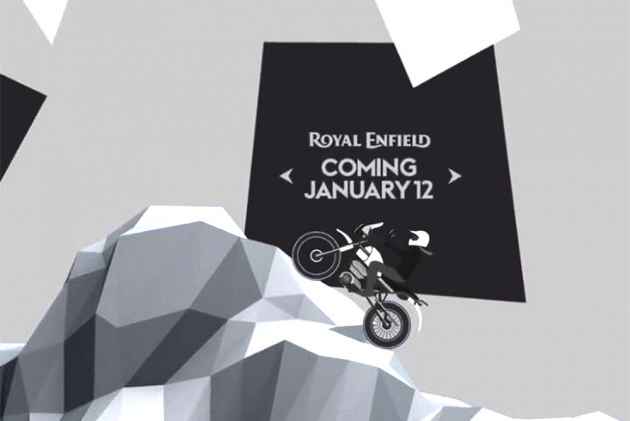 Royal Enfield will be launching a new colour option for the Himalayan. The new camouflage-coloured which will be called "sleet" Royal Enfield Himalayan, inspired by the snow capped mountains from where the motorcycle got its name, will be launched in India on January 12th. It has released a teaser video of the same on its social media channels.

Until now, the Royal Enfield Himalayan was only offered in white and black colours. Our readers will know that the fuel-injected variant of the Himalayan was launched in September 2017 after the motorcycle was discontinued when the BS-IV emission norms came into effect. The Himalayan holds the distinction of being the first indigenously developed adventure tourer motorcycle to go on sale in India, when it was launched two years back. 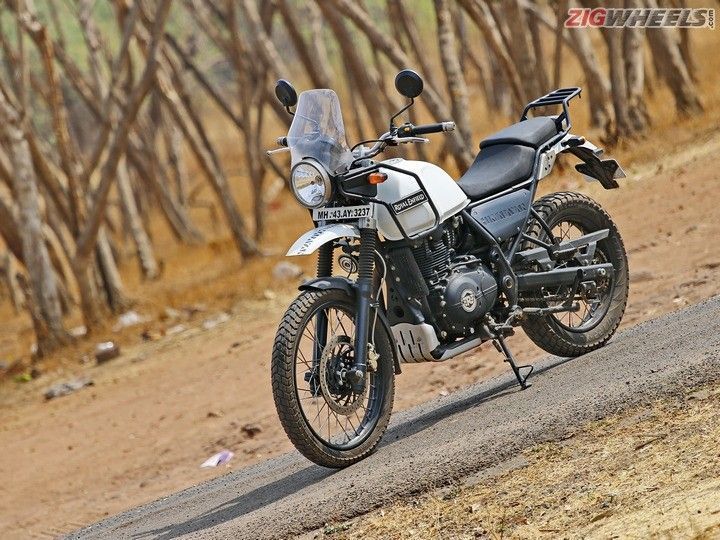 The new camouflage-coloured Himalayan is expected to be priced similar to the standard colour variant at Rs 1.85 lakh (ex-showroom). The bike is now powered by a fuel-injected, single cylinder 411cc engine. It produces 24.8PS of power and 32Nm of torque at 4250rpm via a 5-speed gearbox. The styling of the adventure bike has been kept bare and basic to reduce unwanted weight and minimise damage to the motorcycle in the event of a fall. The design gives preference to function over form. For better off-roading prowess the bike gets equipped with long-travel suspension on both ends. It sports a large 21-inch spoke wheel at the front and an 18-inch spoke wheel at the back,both wrapped with Ceat dual-purpose tyres. In terms of competition, the RE Himalayan doesn’t have any real rival but for the same price you can go for the Mahindra Mojo and Bajaj Dominar 400.