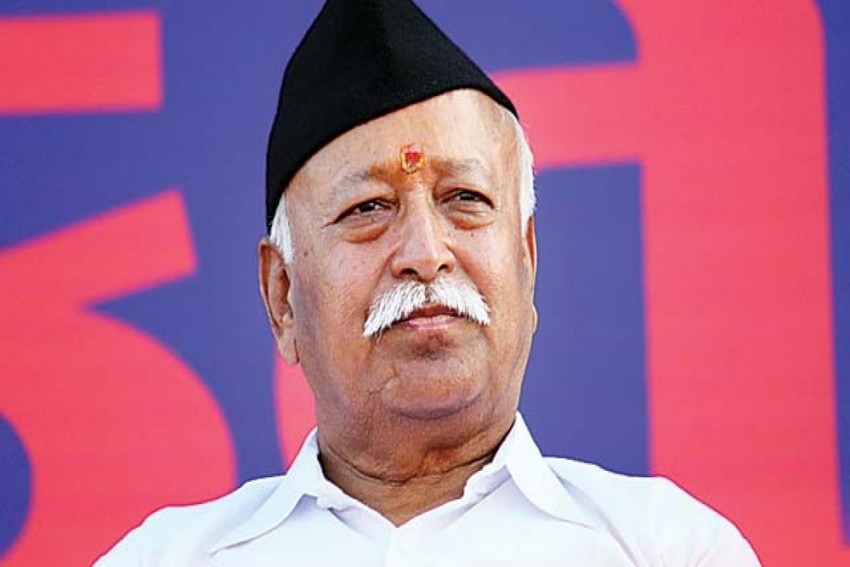 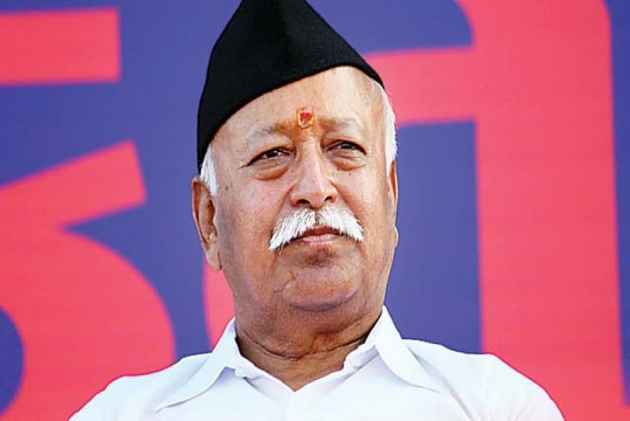 Rashtriya Swayamsevak Sangh (RSS) chief Mohan Bhagwat on Friday unfurled the tricolour on Republic Day at a school in Kerala’s Palakkad town, flouting the state government’s directive that the flag will only be hoisted by the heads educational institutes.

On Independence Day last year, Bhagwat had kicked up a row by hoisting the national flag at the government-aided Karnakiamman Higher Secondary School, flouting an order by the Palakkad collector. The order had stated that heads of departments have to hoist the tricolour.

The RSS had said that the state government's circular, laying down guidelines for hoisting the national flag in government and educational institutions, was not binding on it.

The RSS has maintained that there was nothing wrong in Bhagwat hoisting the national flag in the school as every citizen has the right to do so.

Both the ruling CPI(M) and the opposition Congress in the state had asked the government to register case against the RSS chief for defying the government directive.

The government had also sought an explanation from the  school management.

Bhagwat will attend a three-day camp of RSS workers in Palakkad, in which more than 5,000 office bearers of the Sangh will participate, sources said.

Matters related to organisation and expansion of Sangh's activities in the state are to be discussed at the meet.

In his Republic Day address, Bhagwat wanted all to follow in letter and spirit the guidelines in India's Constitution.