The tribal folks were smeared with Sandalwood paste, their feet washed and local Hindu priests performed Tilak, the report added. 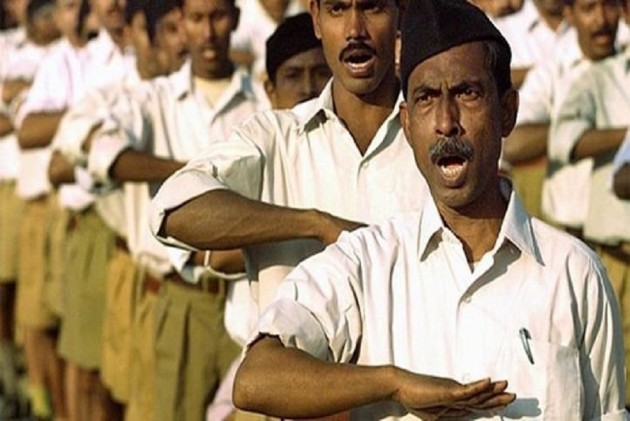 Saiyojak Laxman Singh Munda, the man leading the campaign, told the newspaper," You cannot call it conversion. We are only bringing our lost brothers and sisters back to their religion."

Munda added that many years back the tribals were lured into Christianity.

The tribal folks were smeared with Sandalwood paste, their feet washed and local Hindu priests  performed Tilak, the report added.

The percentage of tribals in the state of Jharkhand is 26.2% which is around 33 million. Around 4.5% of these tribals follow Christianity while the others follow the Sarna code which is a indigenous religion of the tribal populations of the states of Central-East India.

However, the ideological parent of  the BJP has strongly opposed any other religion apart from Hinduism.

In 2015, RSS had reiterated that all tribals are Hindus while adopting a resolution on national population policy of the country. The leaders had said that the demand for a separate religious code is against the spirit of the constitution, reported The Times of India.