The rupee is the latest currency to be dragged down by fears that an escalating trade war could hurt global growth and severely affect Asian economies. 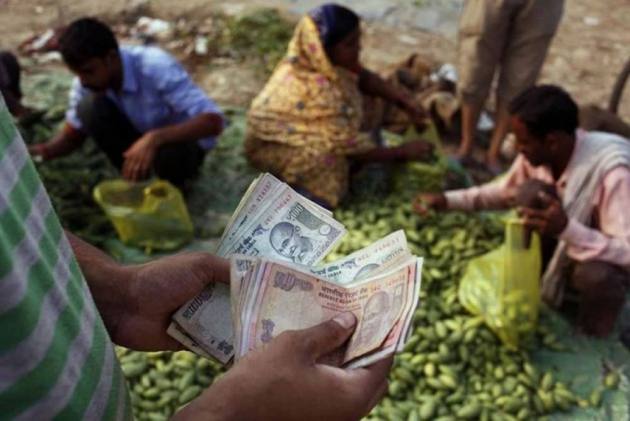 The rupee on Wednesday collapsed to a lifetime low of 72.91 against the dollar at the interbank foreign exchange market.

The domestic currency was quoting 22 paise lower at a fresh record low of 72.91 against the US dollar in morning trade amid surging crude oil prices and uanabated foreign fund outflows.

READ ALSO: Why Rupee Will Remain Turbulent For Next Few Months

Sentiment was also hurt by sustained capital outflows, they added.

The rupee is the latest currency to be dragged down by fears that an escalating trade war could hurt global growth and severely affect Asian economies.