Rupee Fall Due To Large Amount Of Black Money Leaving The Country: Swamy

Stating that the fall in the value of the rupee had nothing to do with the US, Swamy said, "It has got to do with the fact that a large amount of black money is now leaving the country." 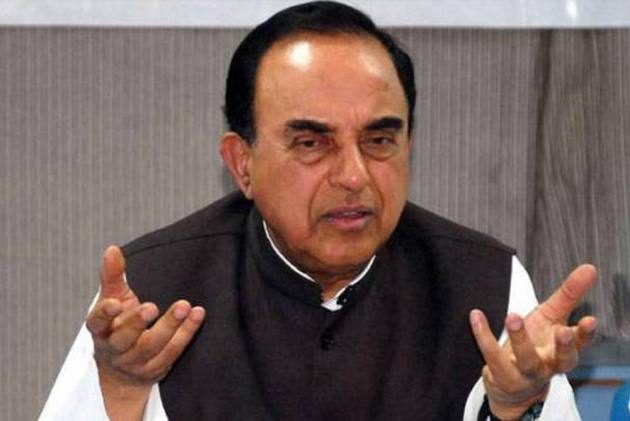 BJP Member of Parliament Subramanian Swamy Sunday claimed that the value of the rupee
was falling in comparison to the United States dollar because large amount of black money was "leaving" India.

Swamy was delivering a lecture titled "Indian Cultural Heritage and Its Importance" in Margao Sunday morning.

Stating that the fall in the value of the rupee had nothing to do with the US, Swamy said, "It has got to do with the fact that a large amount of black money is now leaving the country."

Slide Down An Oil Slick

Why Rupee Will Remain Turbulent For Next Few Months

"When there is an over-supply of the rupee to the dollar, value is bound to go down," Swamy explained.

The rupee is the worst performing emerging market currency having lost almost 14 per cent since January this year. Between April and September the rupee has plummeted more than 7 to the dollar and has breached the psychological 73 mark last week.

The BJP leader, himself an economist, further claimed that the US dollar would continue to rule the global economy as long as that country remained the most developed nation in the world.

"The day it (USA) ceases to be most developed (nation), some other currency will take its place. But at the moment, there is no challenge to the dollar," he commented.

Speaking on the topic of the lecture, Swamy said that mythological king Ravana was born near Delhi and not in ancient Lanka as is widely believed.

"He was born in a village called Bisrakh near Delhi," Swamy claimed.

The MP told the gathering that Ravana, armed with a boon from Lord Shiva for a penance at Mansarovar, proceeded to defeat Kuber to become "Lanka Naresh" there.