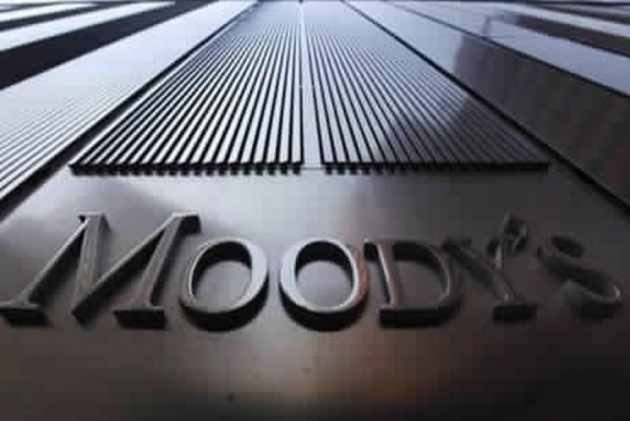 Sustained weakening of the rupee is “credit negative” for Indian companies which generate revenue in rupees but rely on US dollar debt to fund their operations, Moody’s Investors Service said Monday.

ALSO READ: Why Rupee Will Remain Turbulent For Next Few Months

"Nevertheless, most rated India-based corporates have protections in place -- including natural hedges, some US dollar revenues and financial hedges -- to limit the negative credit implications of a potential further 10 per cent weakening of the rupee to the US dollar from Thursday’s (September 6) rate (of 72.11 a dollar),” Moody’s VP and Senior credit officer Annalisa DiChiara said.

Of the 24 Moody's-rated India-based corporates across the high-yield and investment grade categories, 12 generate most of their revenue in US dollars or have contracts priced in US dollars, providing a natural hedge, and thus limiting the effect a weakening in the rupee could have on their cash flows, it said.

These 24 corporates include those in the IT, oil and gas, chemicals, automobiles, commodities, steel, and real estate development sectors.

“A sustained weakening of the rupee would be credit negative for its rated Indian companies, particularly those that generate revenue in rupees but rely on US dollar debt to fund their operations and have significant dollar-based costs, including capital expenses,” Moody’s said.