Moscow has been negotiating to sell the S-400 long-range surface-to-air missiles to India for months. 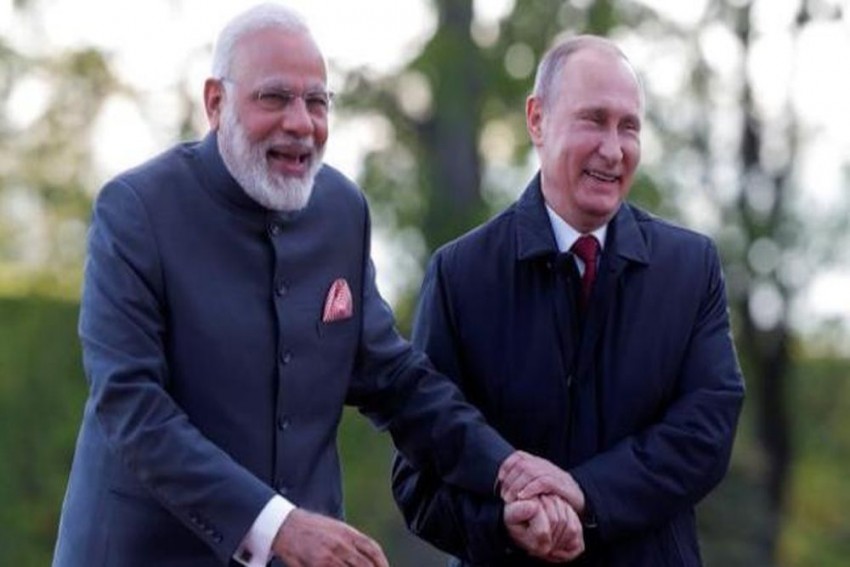 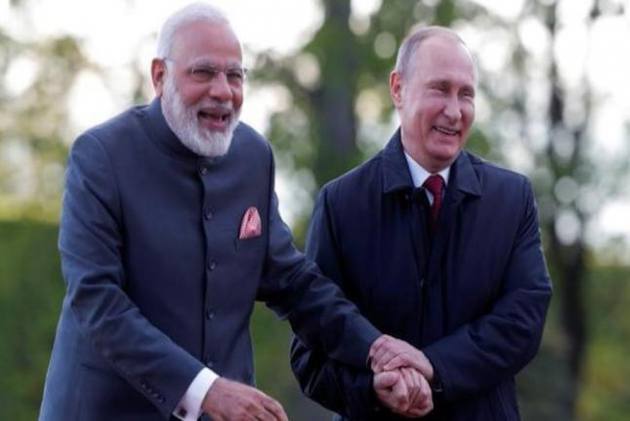 Russian President Vladimir Putin will oversee the signing of a USD 5 billion deal this week to supply Delhi with S-400 air defence systems, a top Kremlin aide said on Tuesday ahead of Putin's trip to India.

"The key feature of this visit will be the signing of the agreement to deliver S-400 air defence systems," he said. "The value of the contract will be more than USD 5 billion."

Moscow has been negotiating to sell the S-400 long-range surface-to-air missiles to India for months.

The sale has irked India's defence partner Washington, which has wanted to wean India off Russian technology, and a senior Pentagon official said in August that sanctions against India would come under consideration if its purchase goes through.

India has signalled it will ask Washington for a special waiver from sanctions, though a US official last week said there is no guarantee it would do so.