The Russian Il-20 aircraft was lost when it was over the Mediterranean Sea, as per reports. 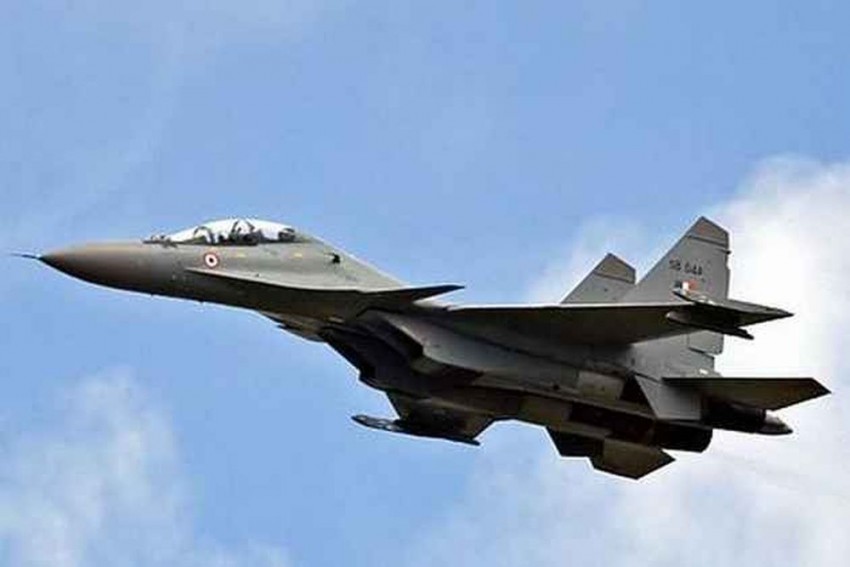 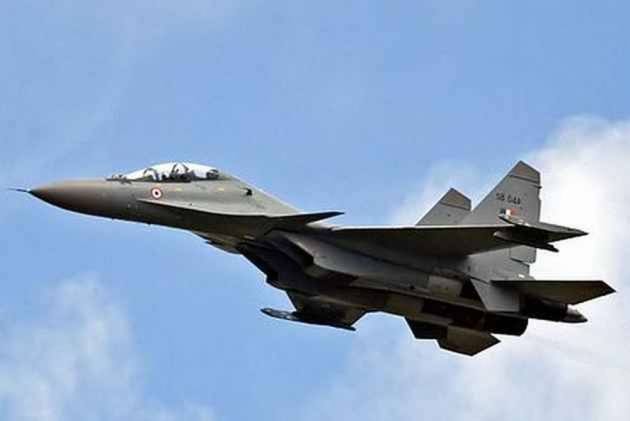 A Russian aircraft with 14 servicemen on board went off radar near the Hmeymim Airbase in Syria , the Russian Defence Ministry said in a statement here on Tuesday.

"On Monday at about 11 p.m., the communication with the crew of the Russian Il-20 aircraft was lost when it was over the Mediterranean Sea, some 35 km from the Syrian coast, on its way back to the airbase," Xinhua news agency quoted the statement as saying.

The airbase has launched a search and rescue operation, it added.