The Russian President revealed it in a new documentary titled “Putin”. 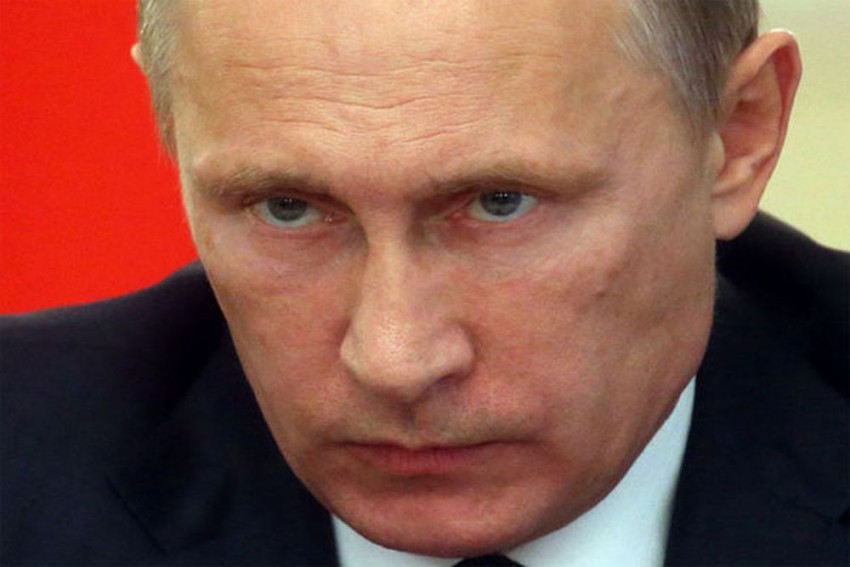 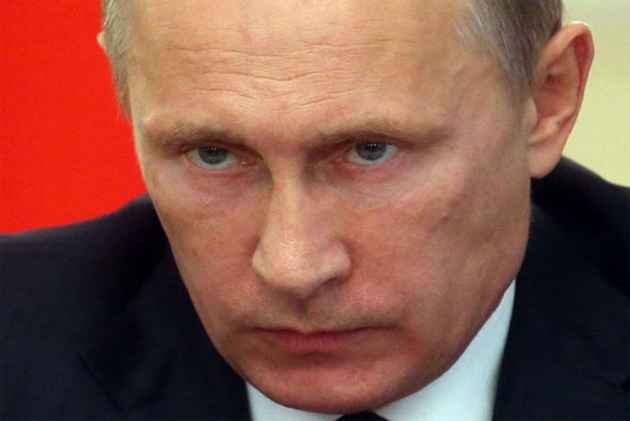 outlookindia.com
2018-03-12T17:39:36+05:30
Russian President Vladimir Putin ordered the shooting down of a Turkish plane carrying 110 passengers after a bomb threat was made just before the 2014 Sochi Winter Olympics opening ceremony, he said in a new film.
The Russian President revealed it in a new documentary titled “Putin”. In it, he said he received a phone call from security officers as the ceremony was about to start, reported news agency Reuters.
In the two-hour film, posted online, Putin says he was told a plane from Ukraine to Turkey had been hijacked on February 7, 2014, shortly before the opening ceremony was due to start. Putin told reporter Andrey Kondrashov that he received a telephone call from security officers responsible for the Sochi Olympics.
Pilots of the Turkish Pegasus Airlines Boeing 737-800 flying from Kharkiv in Ukraine to the Turkish city of Istanbul reported that a passenger on the plane had a bomb and was demanding to land in Sochi, the officers told Putin.
“I was told: a plane en route from Ukraine to Istanbul was seized, captors demand landing in Sochi,” Putin said in the film seen by Reuters.
He, however, said it was found to be a false alarm and the plane was not shot down. He arrived at the Olympic venue in Sochi with Olympic officials shortly afterwards, he said.
Kremlin spokesman Dmitry Peskov has confirmed Putin's account, Reuters added.
Fox News reported that Putin was also asked during the interview whether there were any conditions under which the Russian government would give back Crimea to Ukraine.
“What are you talking about? Such circumstances do not exist and never will,” Putin said.
Crimea, a territory that formally belonged to Ukraine was annexed by Russia in 2014 following Russian meddling and a disputed referendum.
For in-depth, objective and more importantly balanced journalism, Click here to subscribe to Outlook Magazine