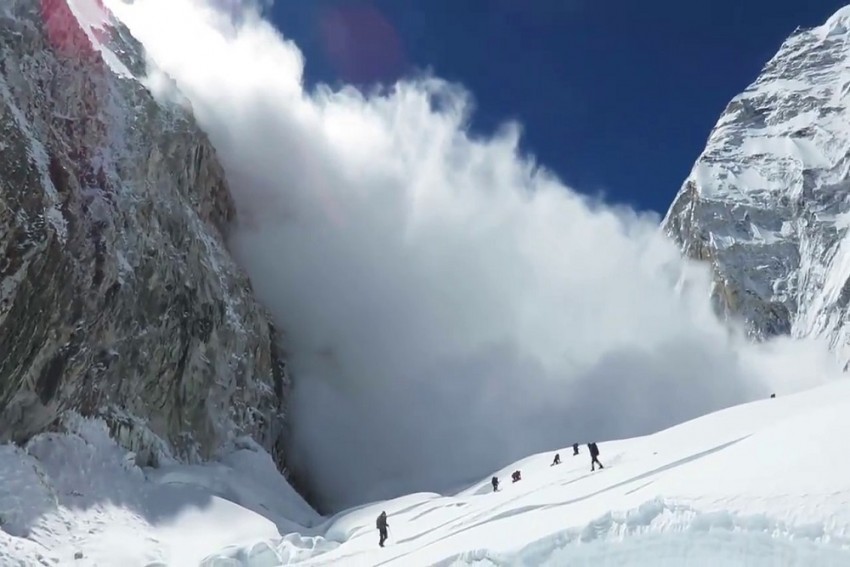 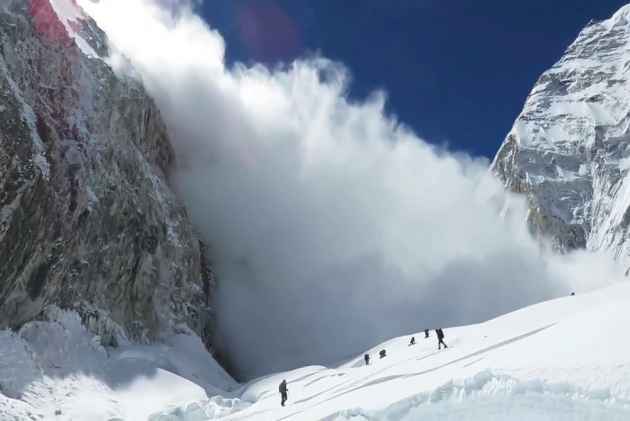 A Russian skier was killed by an avalanche that hit the Gulmarg tourist resort in the Indian portion of Kashmir on Friday, said police.

According to the source, four more skiers from the group were saved from the slopes of Gulmarg, nearly 50 kilometers (30 miles) west of Srinagar, the main city in the Indian Kashmir, said police spokesman Manoj Kumar Pandit.

#JammuAndKashmir: One Russian skier died on teh spot after being hit by an avalanche in Gulmarg, 4 other skiers of the group have been rescued.

Authorities had issued an avalanche warning for the higher reaches of Kashmir following fresh snowfall on Monday.

Mehmood Ahmad Shah, the state tourism director, said the Russians ignored an advisory to stay away from the avalanche-prone area. "They were informed and had been given in writing that they wouldn't go for skiing in the outbound areas as there was an avalanche warning."

This is the second incident of an avalanche hitting foreign skiers at Gulmarg this year.

On January 18, a Swedish skier was killed when he was hit by an avalanche.