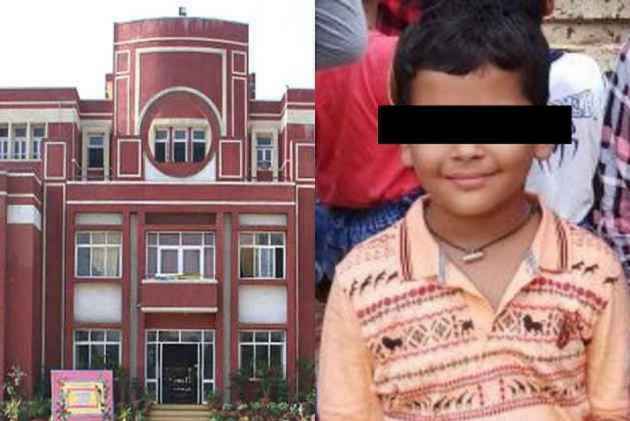 The Supreme Court on Monday issued notices to the Centre, Haryana and CBSE after observing that the petition filed by Ryan International School murder case victim's father has a country-wide ramification.

A bench headed by Chief Justice Dipak Misra sought a response from the Central Board of Secondary Education (CBSE) on the plea, which has sought framing of guidelines to fix responsibility of school managements in case of such incidents and also regarding the safety and security of children.

During the brief hearing, the bench observed that "this petition is not restricted only to the school concerned as it has a country-wide ramification".

The bench, also comprising Justices A M Khanwilkar and D Y Chandrachud, asked the governments and the CBSE to respond within three weeks.

Barun Chandra Thakur, the father of the student has said in his plea filed through advocate Sushil Tekriwal, that free and fair investigation should be conducted by the CBI under the monitoring of the apex court in the matter.

The boy was found with his throat slit and lying in a pool of blood in a washroom of the upmarket Gurgaon school on September 8.

Ashok Kumar, one of the school's bus conductors, who allegedly killed the boy while trying to sexually abuse him, was arrested the same day.